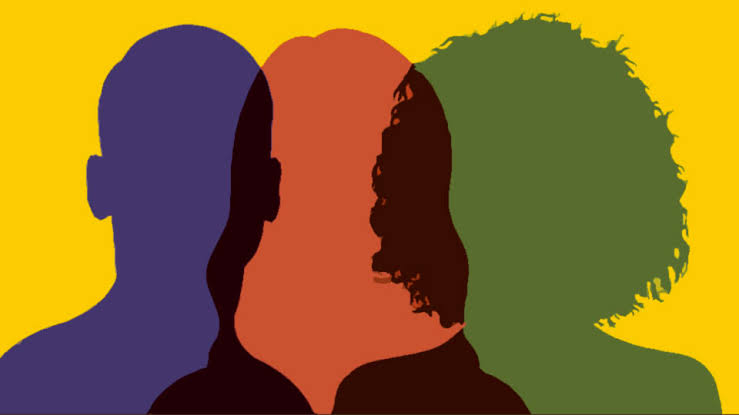 One thing I've come to learn in life is that flexibility of character is something people fear to imbibe because they'll be guilty of not being loyal and trustworthy. Truth is, loyalty is a height humans laud but fail constantly to reach themselves. Along the line, there will always be a reasons as to why a trusted and tested person will still chose the course of betrayal irrespective of the fact that they understand that they shouldn't. So people always feel rigidity of character makes you more dependable but no one has not been guilty of compromising everything they stand for just to save themselves in really threatening situations. I was once denied by my friends, people whose goes lyrical about values like loyalty.

Now why did they betray me? They felt that a particular course of action I had taken put them in a situation which they're left with the only choice of betraying me to save themselves. This only proves that we preach trust but uncompromising characters like deceit, lying and negligence always seems prevalent at the end of the day. In my whole life I've come to understand that flexibility of character inasmuch as it's frowned against, is man's most culpable issues and since we're constantly at war with our innate characteristics, this doesn't mean we don't bend to them when the time comes.

One major mistake we make as humans, is mistake of "restitution and responsibilities" sometimes we try to change the course of events by thinking we can influence people by being good to them, changing our character for them and becoming better people for them. But one thing I've come to realize is that we can't sway others to be more inclining except they themselves wants to be swayed. One other thing is guilt is always prevalent when we've done a whole lot of wrong to others, we feel we can change their future, we can make them become better, but this isn't true. People have the uttermost desires to be what they are, prevailing circumstances only become a scape goat to be blamed.

In reality, I discovered nothing can be totally wrong or right because what matters most is our disposition. Sometimes we're never blameless for the things that happens to us and others as a cause of our actions but each and every mistake in life howbeit brought by hastiness, indecisiveness or poor judgement isn't always a mistake, in life no every learnt lessons are meant to be palatable, some are meant to be bitter, life changing, excruciating and absolutely terrifying.

In conclusion, always understand that no one is rigid in their character, everyone has a flexible or round character and this is evident in how we become different with age, circumstances, experience and different stages in life. Change is of the essence and Irrespective of the fact that people change sometimes to become worse than they were. We sometimes need to understand when the ship has sailed we can't do nothing other than to just understand that people aren't the what they represent because our innate embodiment makes us susceptible to become something unpleasant unknowingly. Hey bro. Well done. Did some stuffs for you which would be showing up in the next few hours.

Thanks a million for the drawing, it was amazing.

Thank you too for appreciating it. Glad you like it.