It is the most widely recognized national symbol of Canada.

By the early 1700s, the maple leaf had been adopted as an emblem by the French Canadians along the Saint Lawrence River. Its popularity with French Canadians continued and was reinforced when, at the inaugural meeting of the Société Saint-Jean-Baptiste in 1834, the maple leaf was one of numerous emblems proposed to represent the society. Speaking in its favour, Jacques Viger, the first mayor of Montreal, described the maple as "the king of our forest; ... the symbol of the Canadian people."

The maple leaf finally became the central national symbol with the introduction of the Canadian flag (suggested by George F. G. Stanley and sponsored by M.P. John Matheson) in 1965, which uses a highly stylized eleven-pointed maple leaf, referring to no specific species of maple.

Since 1979, the Royal Canadian Mint has produced gold, silver, platinum, and palladium bullion coins, which are officially known as Maple Leafs, as geometric maple leaves are stamped on them.


Both sides of the Canadian Maple Leaf coin have radial lines engraved that reflect light in unique ways and serve as a deterrent to counterfeiting.

The reverse field features a micro laser-engraved maple leaf privy mark. Inside of this privy mark is the 21 date and it is only visible under magnification. In 1988, the Royal Canadian Mint introduced the Canadian Silver Maple Leafs, the second major silver bullion coin released behind the 1986 introduction of the American Silver Eagle.


On the obverse of the 2021 1 oz Canadian Silver Maple Leaf is a depiction of Queen Elizabeth II. Her Majesty is shown here in right-profile relief in a 2003 design from Susanna Blunt, who was just the second Canadian artist to create a monarch's portrait for Canadian currency. 
And here is the 2020 Canada Silver Maple Leaf.

Do you pay taxes on them, sis?
How much was it out the door?
Yup. Adding to your core stack!!!

The best price in all the Vancouver region at that time. Under $40 CAD. No Tax on 0.999 Bullion so far Sis. But that can still change should the physical market goes crazy.
I get this feeling it will.
Almost a replay of March 2020.
@punkysdad and I combined our buying power to make the Pre-order minimum feeling that silver bullion will be much harder to get.

I can’t believe you are paying these crazy premiums.

Ah... ordered them in December, bestie!

The Queen is in a fight with Meghan!

And the coin is great and almost impossible to counterfeit I guess.

I don't watch the news. Why, what is happening? Megan wrecking havoc again? She's a nobody!
And the coin... it's the only coin in my stack that shimmers!
Take care, @goldrooster.

I have to check local shop for the price of 2021... Mapels are one of the cheapest coins here. So Mapels, Britannia and Kangaroos would be the core of my stack...

Perfect, @tazi. Choose the coins that are easy to acquire t a reasonable price to be the care of your stack!
Or stack whichever way you please, for as long as you stack!
Have a nice day, my friend.

Thanks for the history on the leaf. I didn't know that it was adopted by the French Canadians. I did know the leaf mattered because it was on their flag.

Elizabeth shows up often on coins.

Elizabeth II shows in practically all the coins!!!
I will remember to show the history. Sometimes I forget.

Learned something new about the history, I only know maple syrup is super expensive over here, and I love it as a sweet treat!

Yes, they are!
I am glad the different countries come up with bullion coins for regular people like you and me to own silver and gold.
I should remember to give some details when I can. I always assume that people know.
Enjoy the weekend, @joanstewart!

I never listened to an associate many years ago, now I could kick myself... water under the bridge.

Adding detail for those interested in owning coins would be helpful.

Do enjoy seeing collections and fine art on both gold and silver coins.

It's never too late, @joanstewart! Look at dswigle!

Nothing in life is ever too late to learn, pass on knowledge and keep sharing 😁 have a wonderful Sunday!

Thanks for the educational & informational report, @silversaver888. Bug-out-Bag necessity: 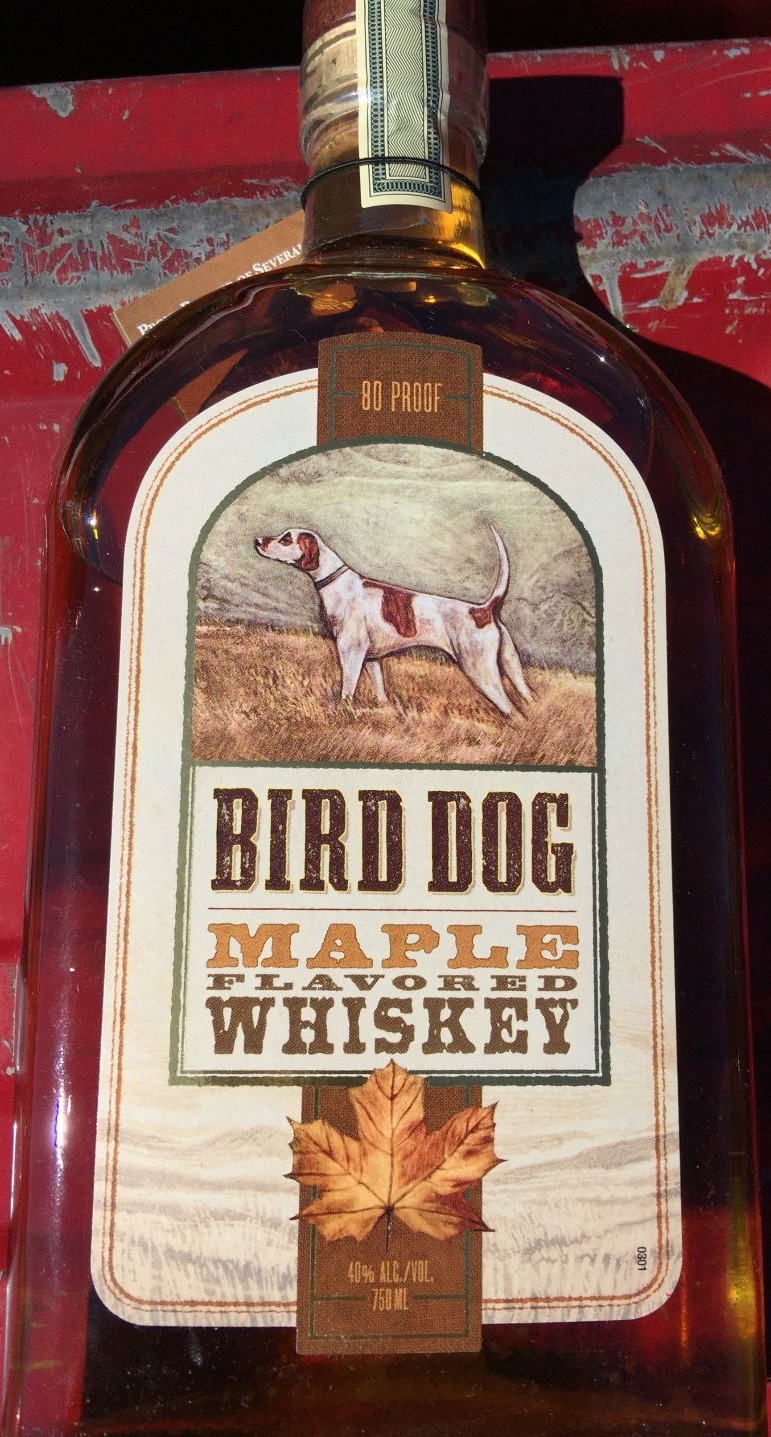 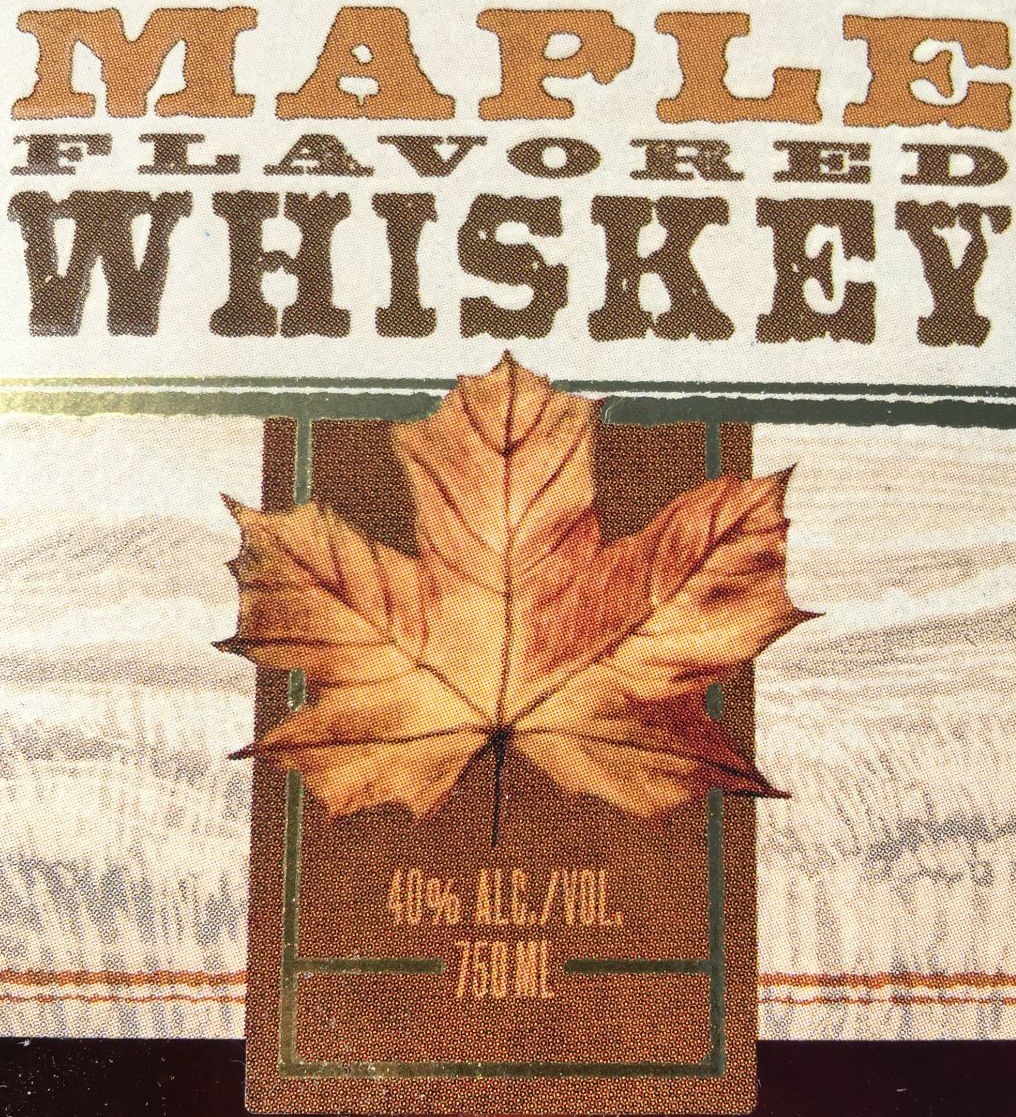 Good luck finding this rare treat. Knob Creek Smoked Maple Bourbon, is easier to find, but, at twice the price. 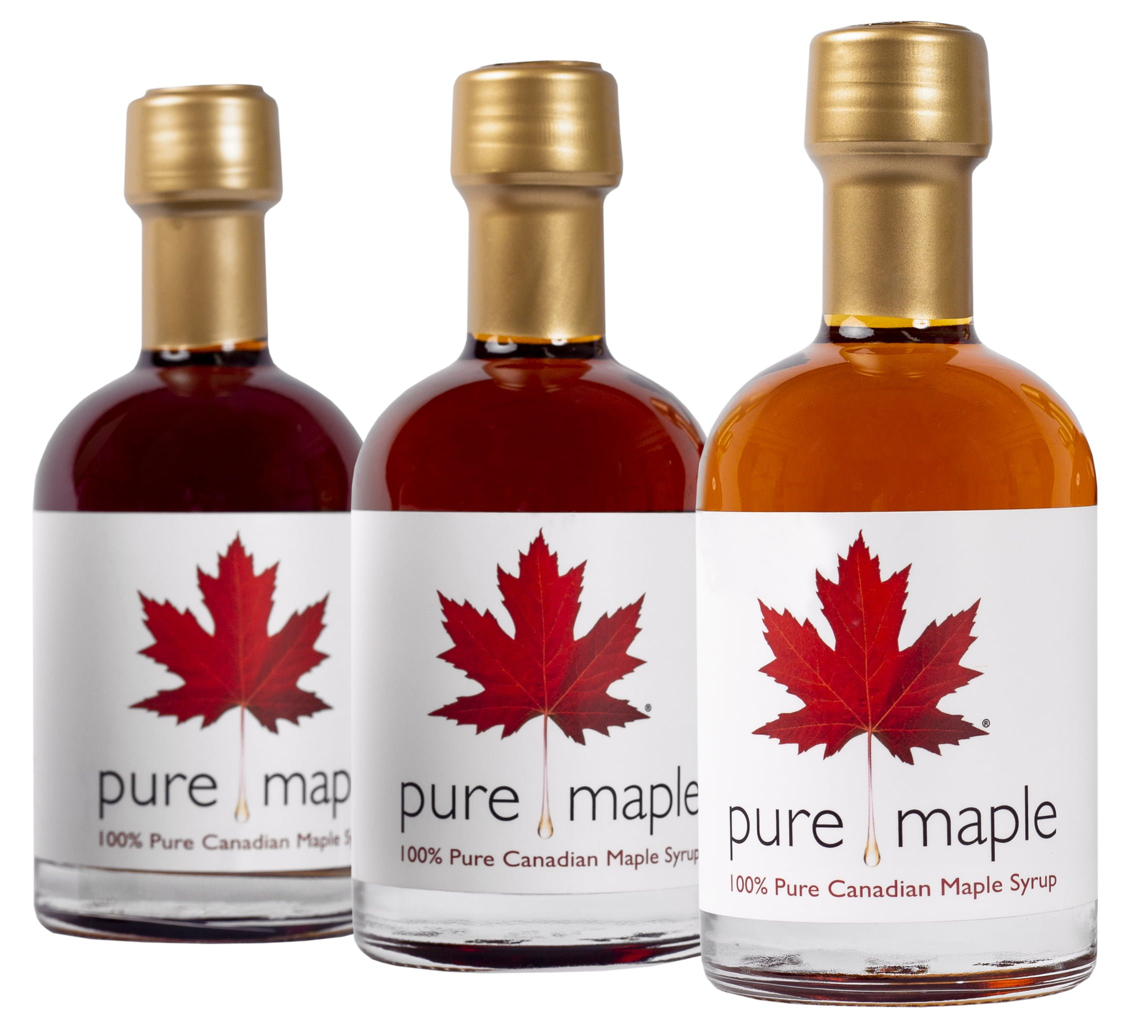 A Sweet Little FOODIE Like You will Incorporate Drizzled Maple Syrup in One of Her Dinner Recipe Blogs Soon, I Can Sense It @silversaver888

I have a maple tube I've been filling... but haven't bought lately... I want to work on a gold maple tube as well one day.

Keep stackin' you're doing it right...

Hello dear friend @ silversaver888 good night
Every time I see the beauties that you present to us, the more I want to start this activity. I appreciate you sharing your knowledge and information
have a splendid weekend

Have a nice evening, my friend!

It's very nice, but I really like the mirror finish in the background better than the lines they have put in. I get the reason for it. Thanks for sharing sis. Have a good night.

Most of the bullion coins are mirror finish. At first, I thought that they made it this way because the mirror coins milk spotted like crazy. It still milk-spots, hahaha. Of all bullion coins, this is one that milk spots! Lucky for me, the few pieces that I have are pristine.
Have a beautiful day, sis @elizabethbit!

Thanks sis! You as well sis! @silversaver888

Just look at the background on the Obverse...it shimmers, a very nice 2021 Silver Maple @silversaver888 !😍😍😀

The Canada Maples are the only bullion coins of mine that do that, @silvertop.
Neat, huh?
It's the radial lines, for sure.
Have a nice day, my friend!

So busy, very busy!!!!
I try hard.
'Sometimes it is difficult!

LOL... Busy life always gets in the way my friend, hope you're having a good Sunday!😍😍😀

I do not have any gold Maples, why why why! I did finally get my 2021 stuff after over a month!

We are lucky! Although this were delivered at a much later date, the price was locked when the spot was just a tad above $24. I stopped buying after the 21st of December, getting mostly America Silver eagles and the 2021 that were out.
Still, I hope that spot goes down to $24 in silver.
I have a couple of 2021 1/10 oz Gold. I can only afford 1/10 oz.