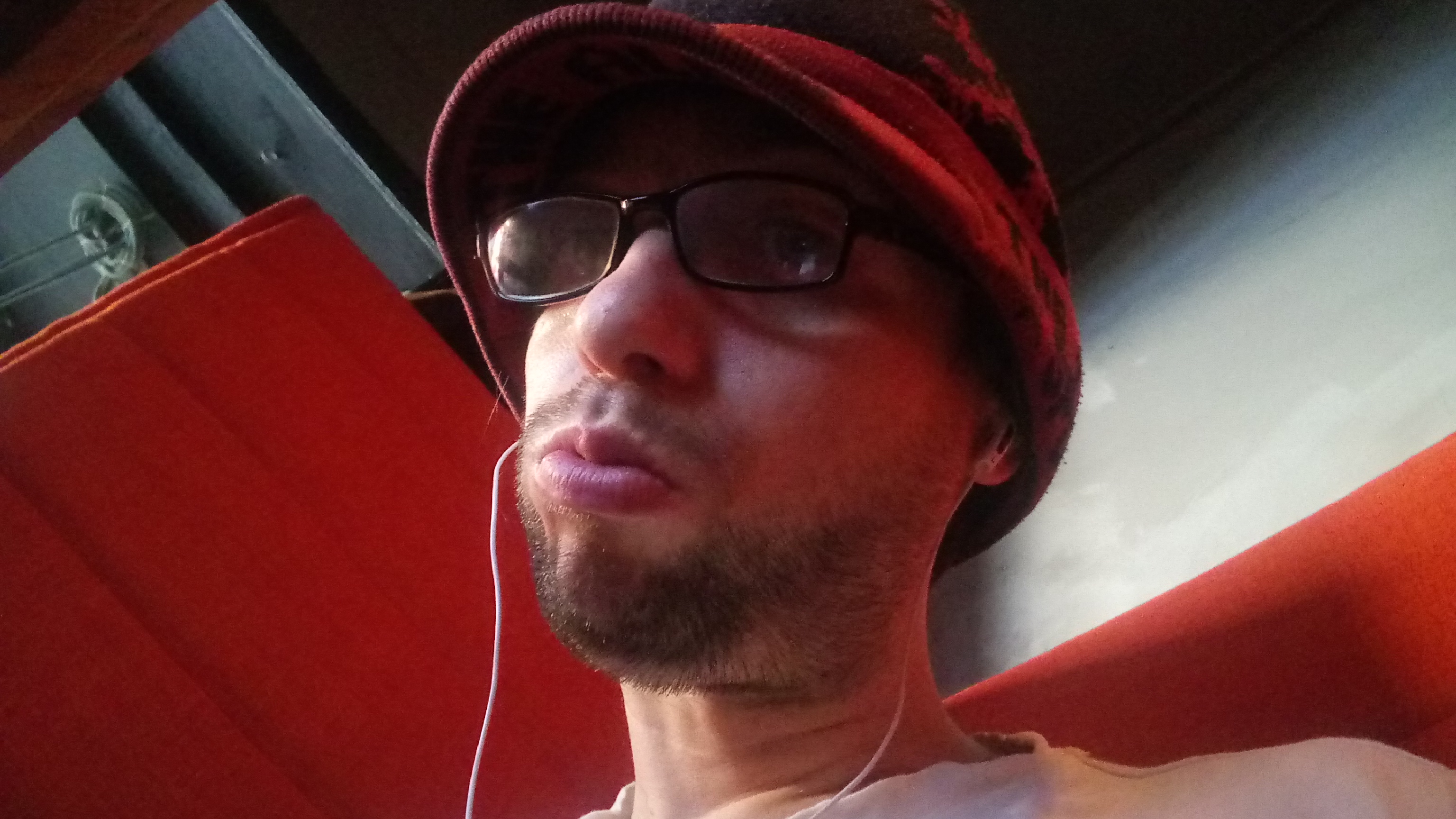 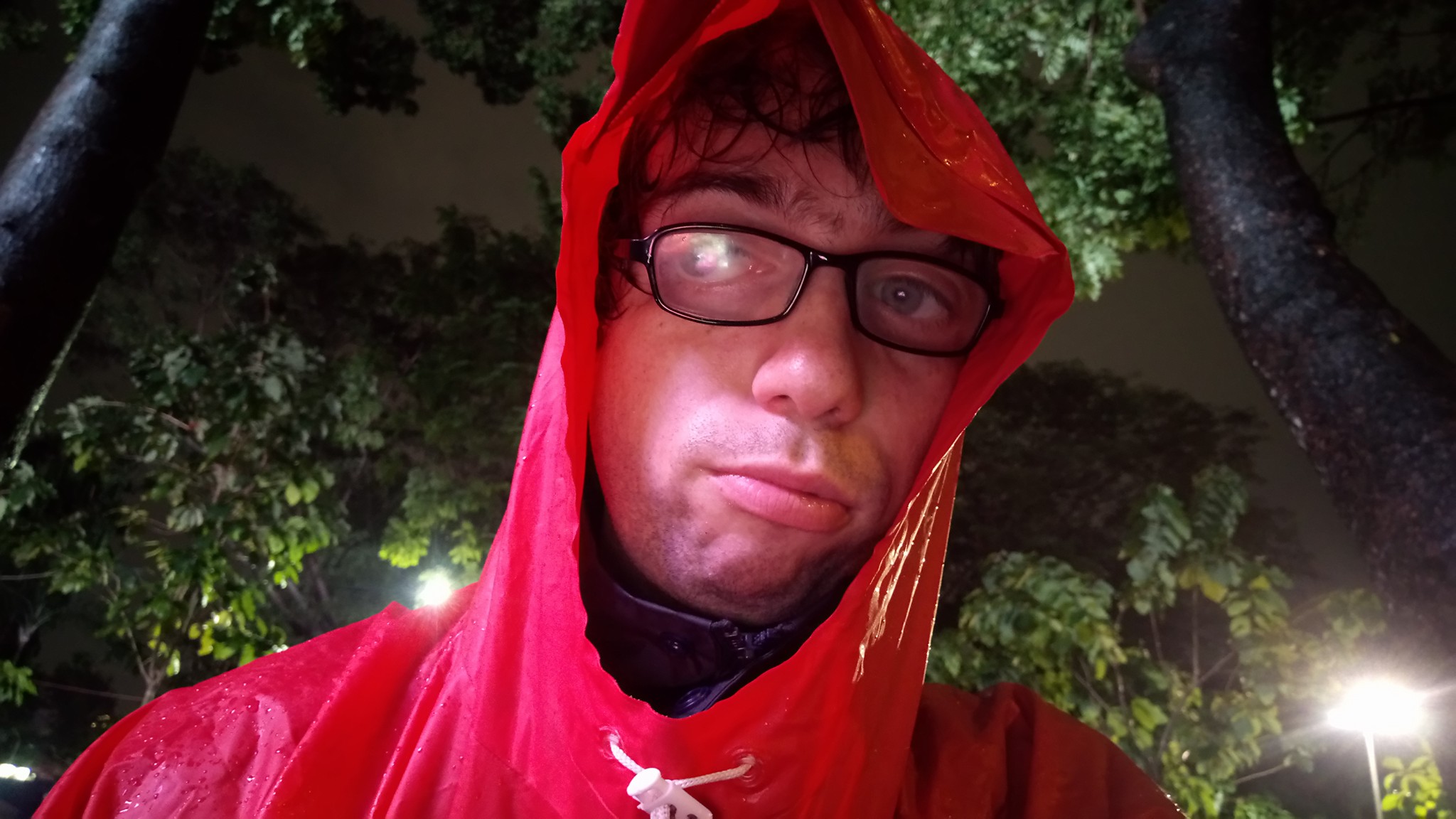 Bill Nye debated Ken Ham: Evolution vs Creation. I lost my phone. I was watching the first 27 seasons of the Simpsons (into the end of February) and noticed how they painted some of the good U.S. Presidents in bad light. I also watched as Trump became the 45th President. I seriously started thinking even more about returning to America because of that for example. Tears were in my eyes. Purio Cookies. 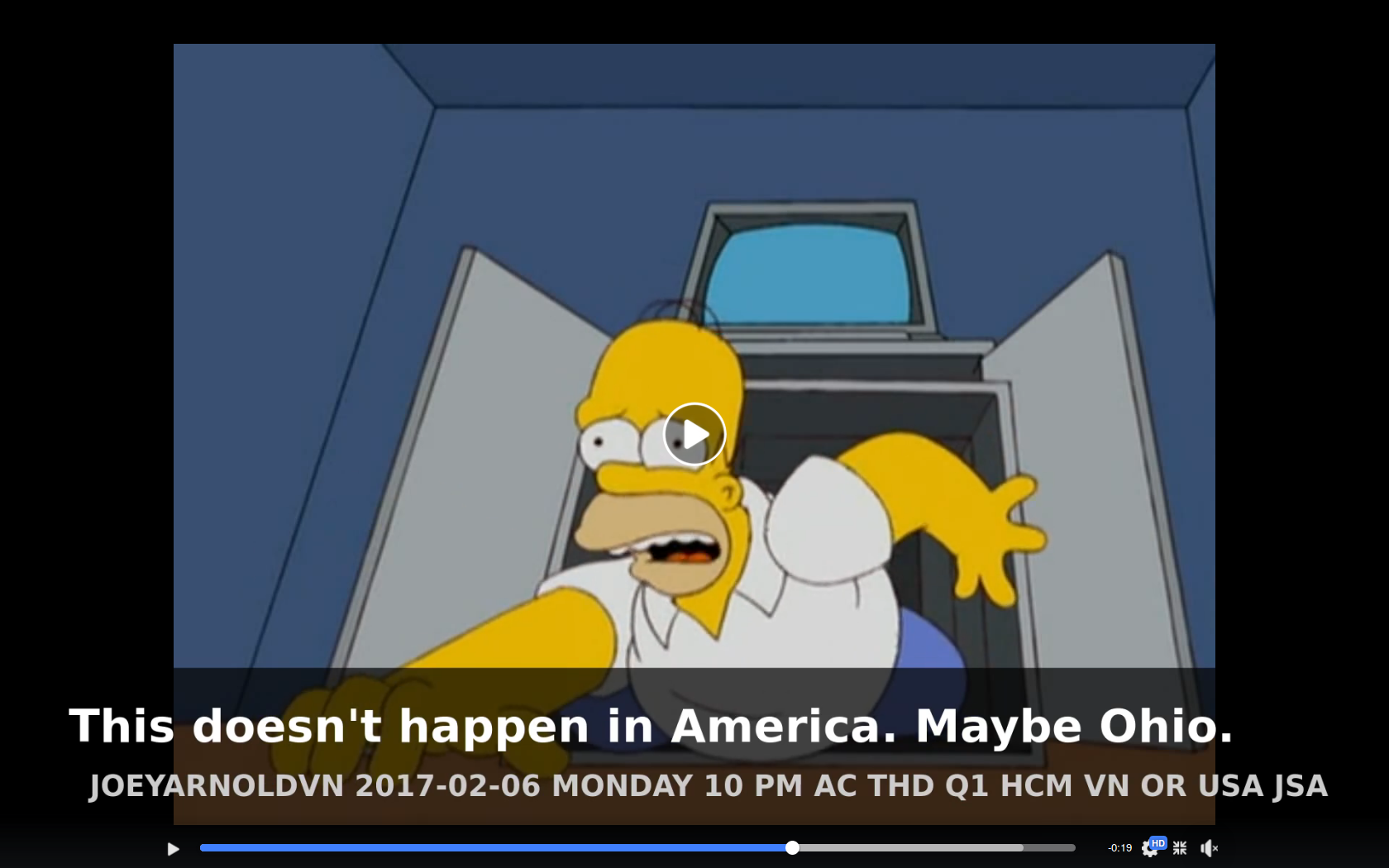 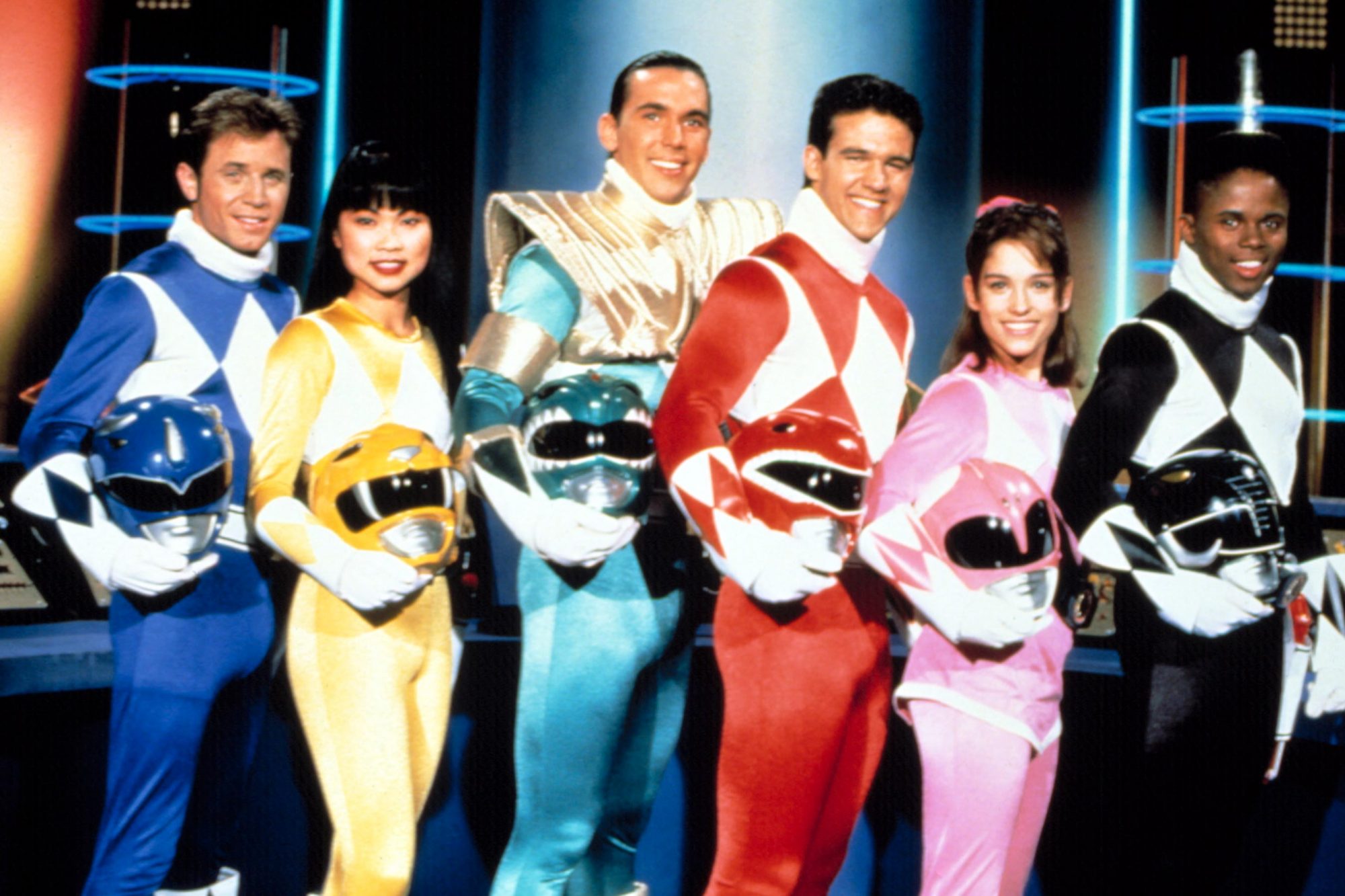 I was watching through Blossom, all five seasons. Oh, by the way, the actress that played Blossom went on to play the GF of that one guy on the Big Bang Theory who played the BF on Roseanne. So, where am I going with all of this? I don't know. I have some intuition and I go with my gut sometimes. When aligned with eternal principles, when developed, our heart can be our guide through the power of Christ. So, in March of 2017, after watching Blossom, I began watching through the first 13 seasons of the Power Rangers through to May. As usual, I was teaching English to Architect Chinh, at Purio, sometimes at the 23.9 Park in Saigon, and possibly a few other places. I was still trying to fix my visa problem. I sometimes taught English at McDonald's and at coffee shops. 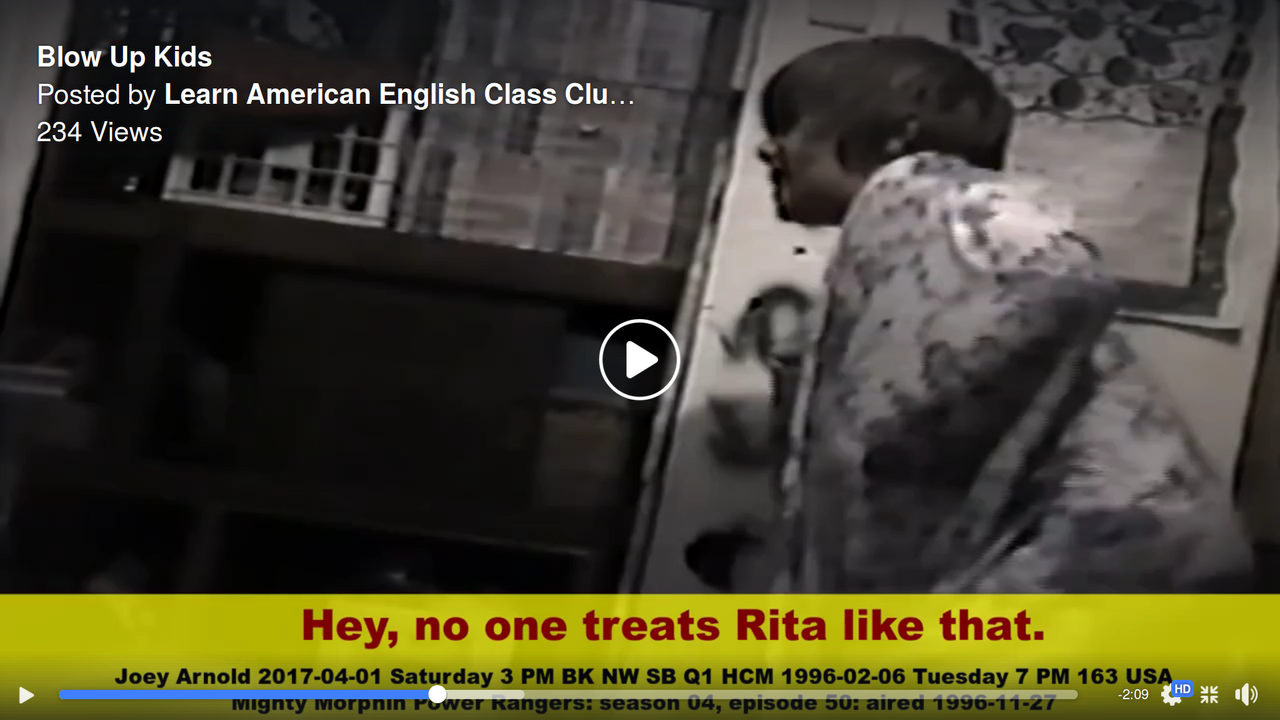 Was watching through Power Rangers and made some ranger related videos. Joined Minds, maybe Vid Me, and Gab partly because of Facebook Prison near the end of the month. 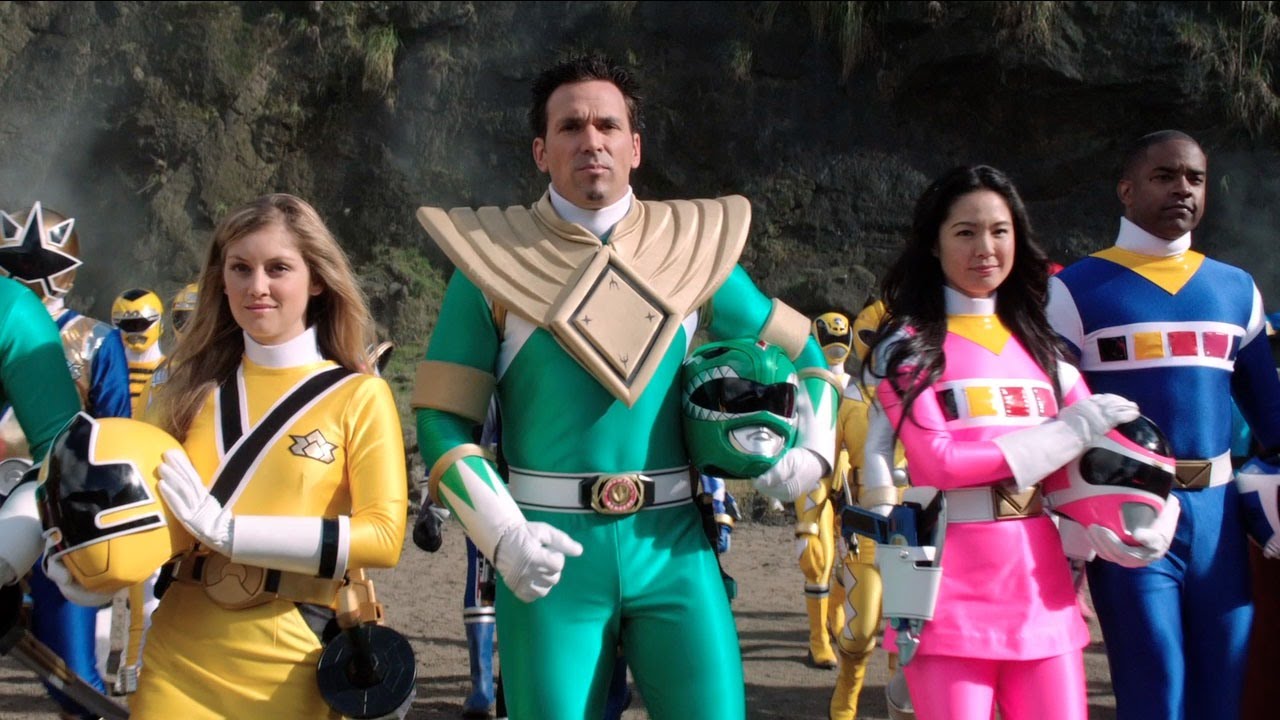 I was still binge-watching Power Rangers.

Allegedly banned from Anh Coffee or so I think I was told. After that, started going to the Opera Tea Club coffee shop each night through to November of 2017. This cafe was recommended to me by Rom. 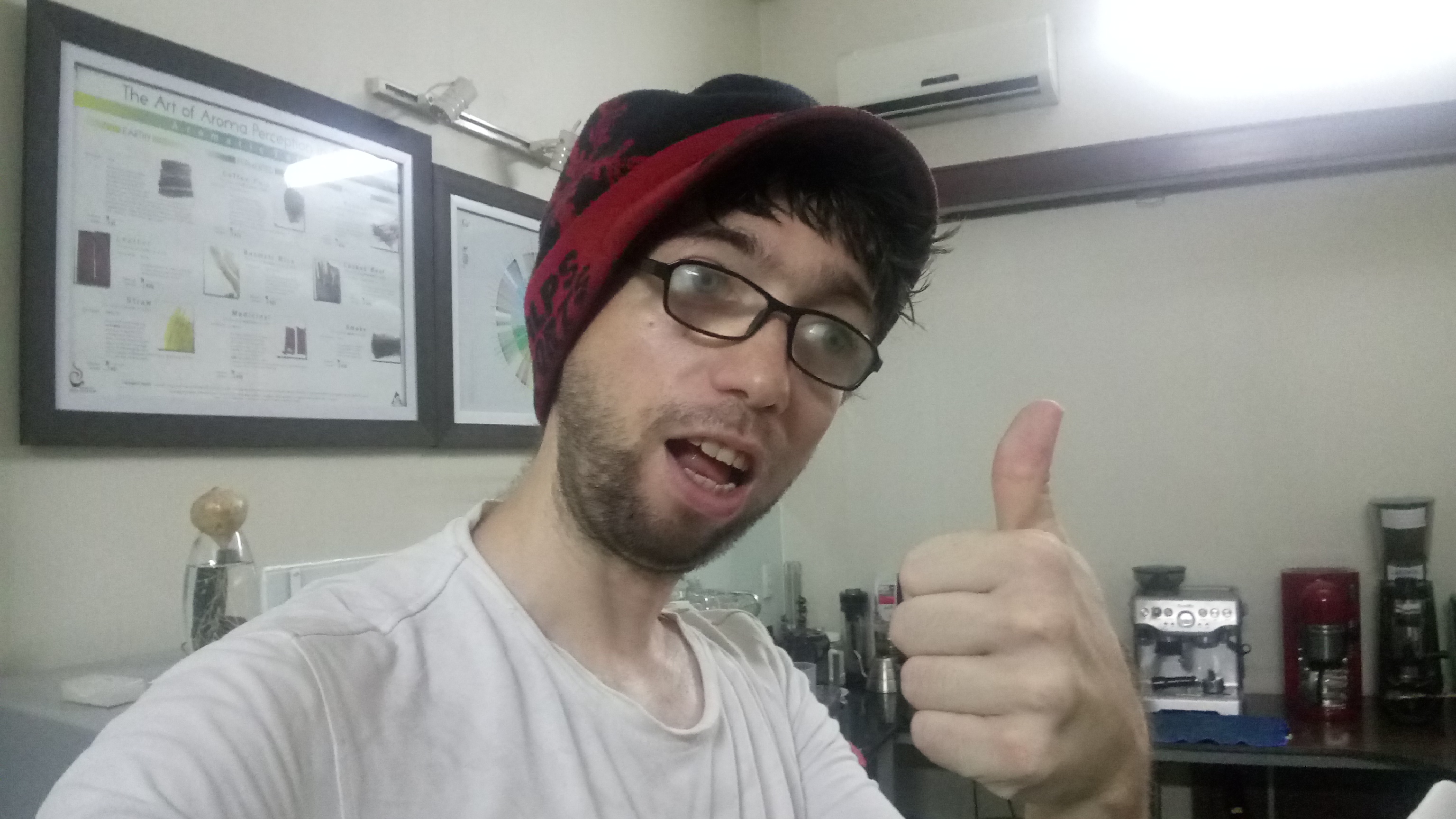 I joined Steemit on Father's Day, Saturday, the 17th of June of 2017. I was watching Home Improvement. I was trying to fix my visa. I talked about Bitcoin. The biggest thing that happened during the month of June 2017 was joining the Steem blockchain. The future is all about decentralizing the Internet and money systems in a variety of ways in order to promote and innovate free market competition. 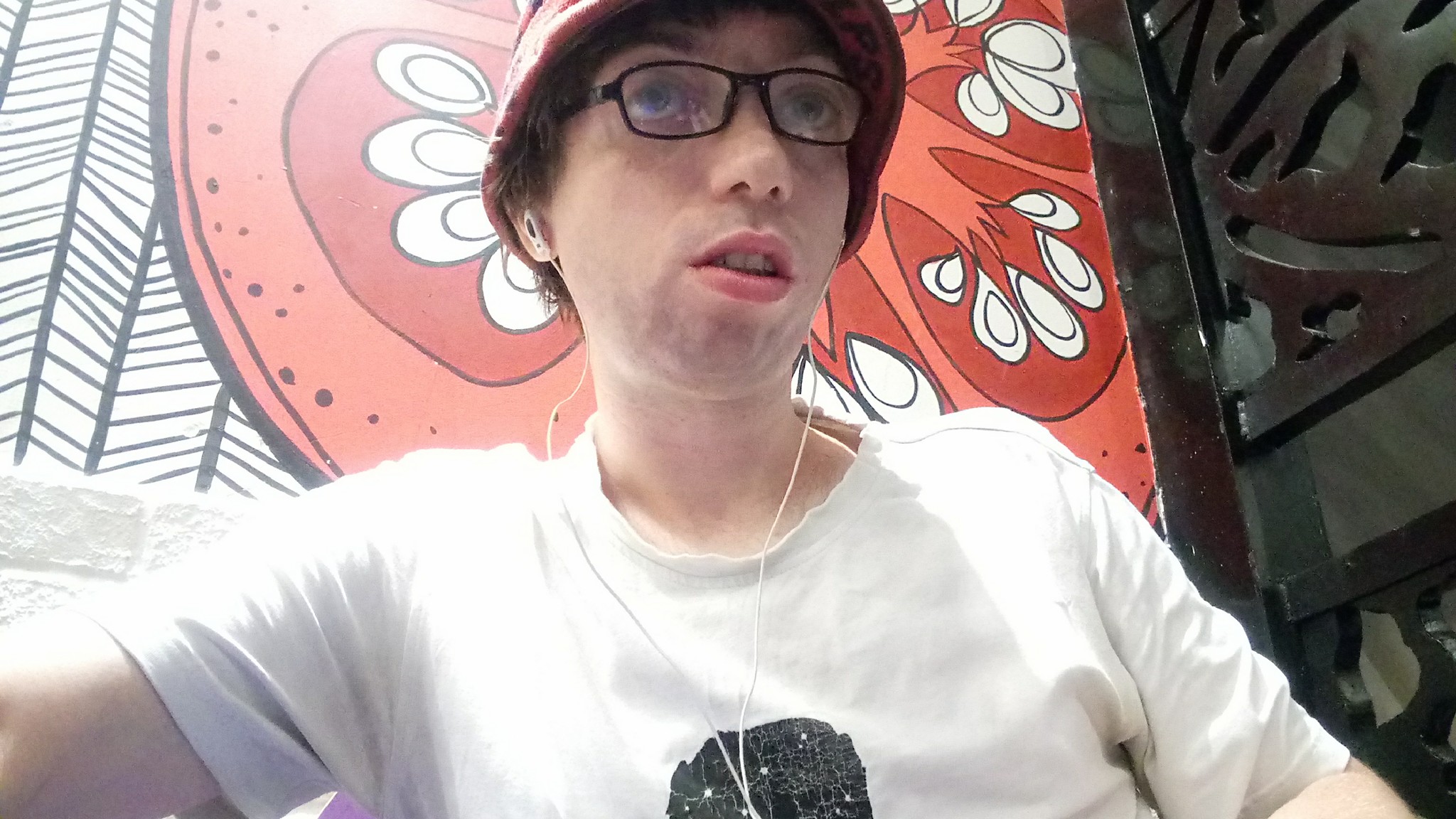 Trump vs CNN Memes. Facebook blocked Agenda of Evil's art which illuminates the history of Jihadism. Some of my Facebook groups with links to the Agenda of Evil (AOE) website was blocked for like months. So, I could not visit those groups that I was an admin of for like a year or so. I was watching through Home Improvement from June to August of 2017. I was at Purio in the morning. I would eat rice and eggs for breakfast and rice and chicken at night. That was generally my daily two-meal diet in 2016 and 2017. I was not always visiting the 23/9 Park like I used to. I was posting on Facebook, Twitter, YouTube, Steemit, Gab, Minds, etc. Infowars Alex Jones Super Deluxe We Love Our Somalis Folk Song Video Contest was happening in July and August of 2017. I submitted some entries. Taylor Swift - Look What You Made Me Do. 1,500+ Steemit Followers. Millie Weaver | Fly Over Country. I was on Facebook, YouTube, Twitter, Vidme, Steemit, Gab, Minds, etc. Finished watching all 8 seasons of Home Improvement. Watched the 12th season of Bones. I was teaching English in Saigon, Vietnam. I was trying to fix my visa. I was at Opera Tea Club, Purio, McDonald's Nguyen Hue, and a rice stand, each day, generally. I was writing about McMaster who was a globalist who was working for Soros in the Trump administration with the goal of trying to remove Trump and destroy America and ultimately the entire world by extension. 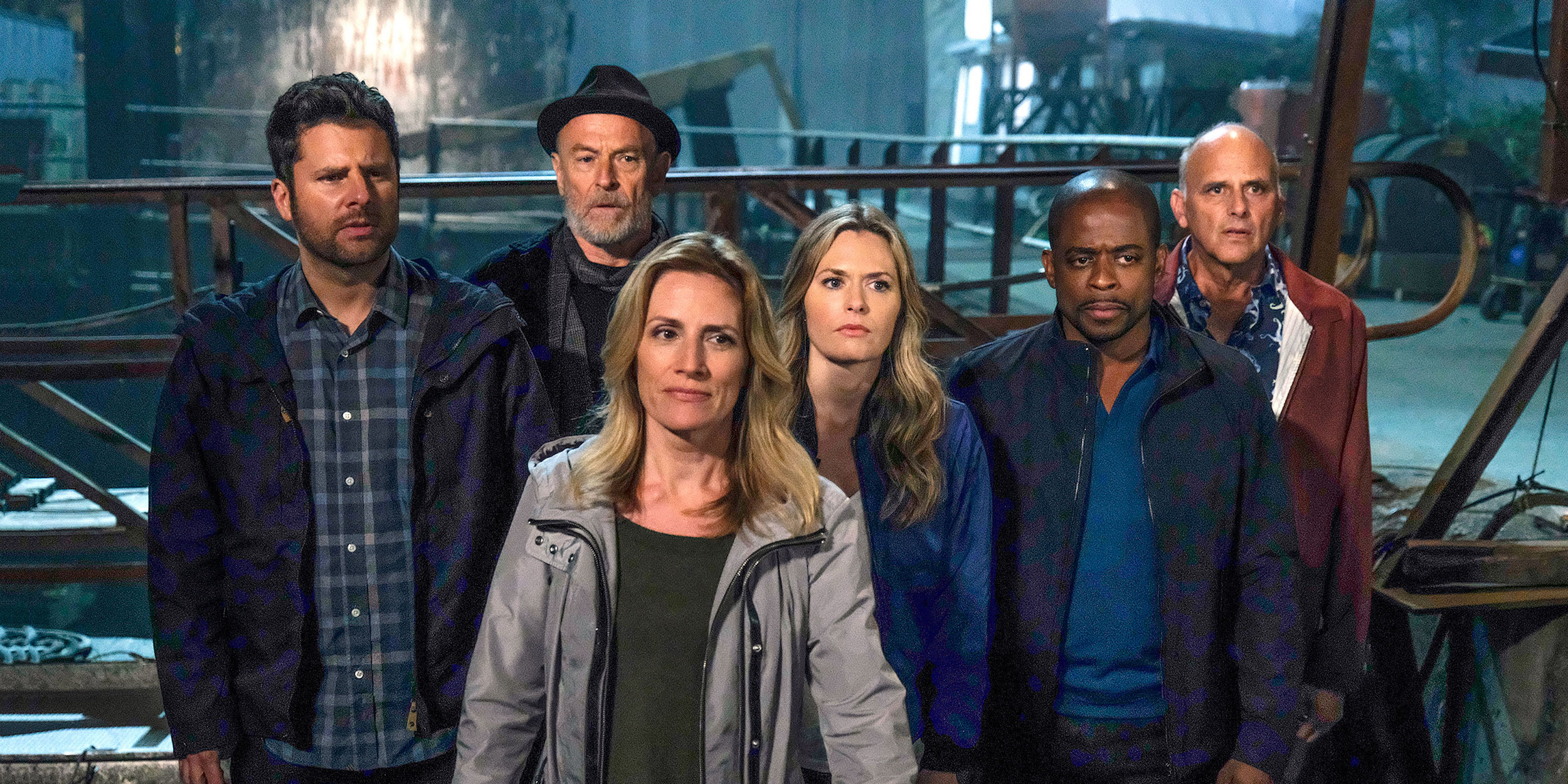 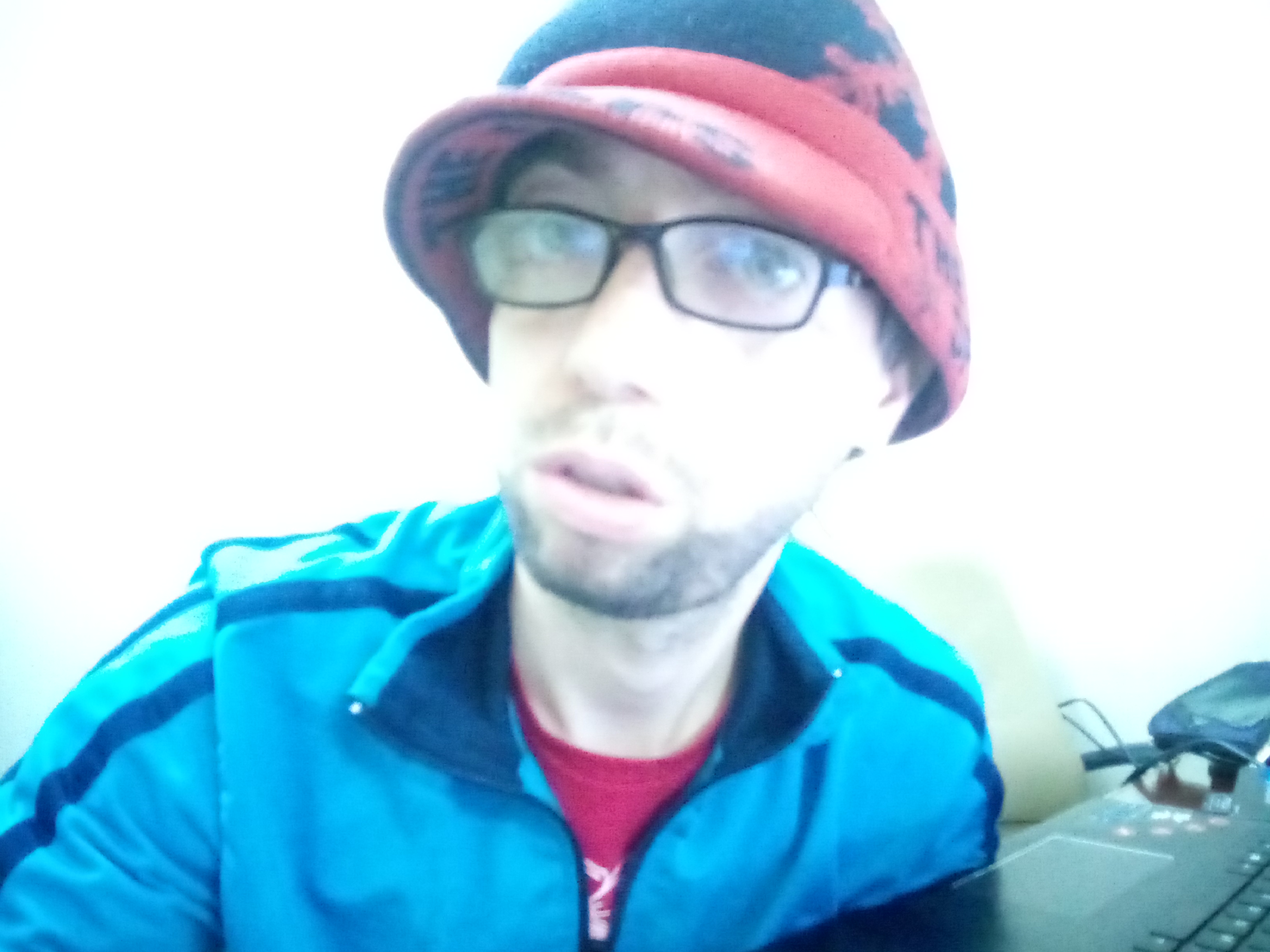 I was finally able to extend my visa. I was trying to extend my visa since 2015 and was unable to until now. So, I was packing and saying goodbye to students. Chinh took me out to a restaurant and Lego Mark took me out to see Justice League. The bike broke down and we had to walk around that one night until we were able to find a shop that could fix the bike. We got to the airport too late. So, I used some of my Bitcoin to buy a second plane ticket. When I flew into America, I was held and questioned by police. Mike picked me up at the airport in Portland. We had a good reunion for Thanksgiving. After that, visited my dad. 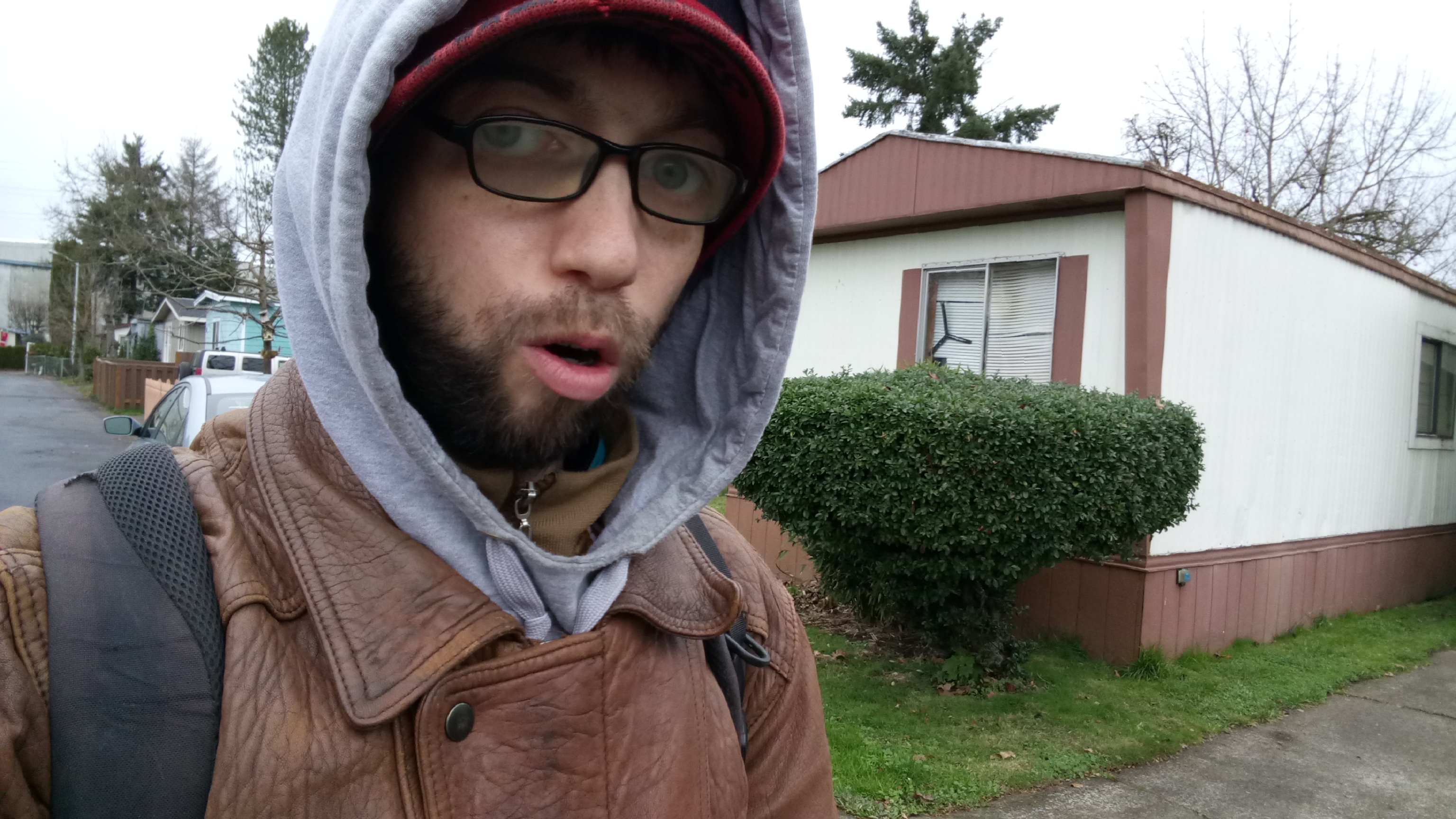 At my childhood home.

I wanted to find my video tapes and his roommates got mad at me. Oatmeal Beer. Maverick Iceman Icebreaker Reunion Lunch. 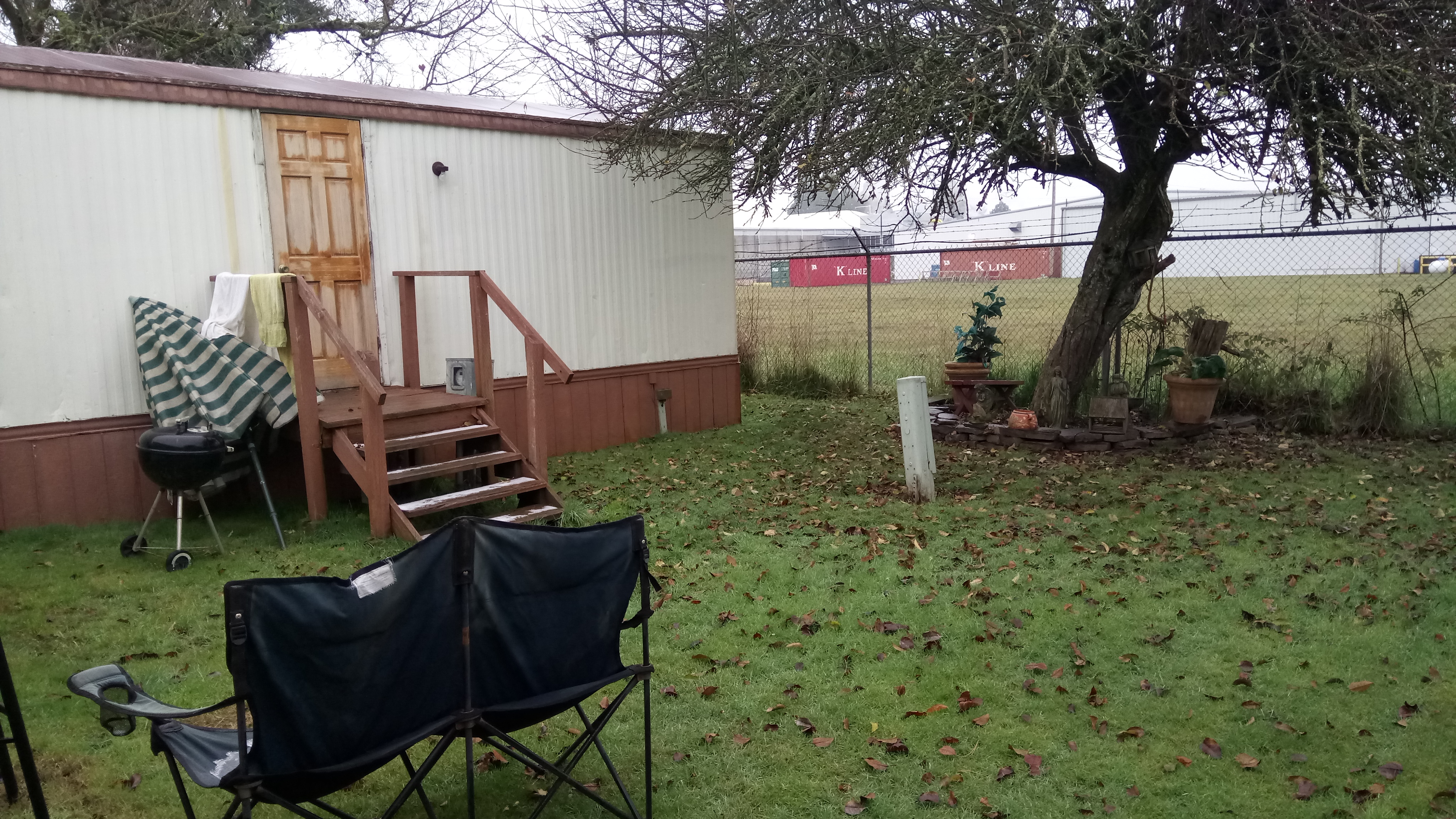