Ancient Wisdom: The Book of Ahikar Part 12 of 24 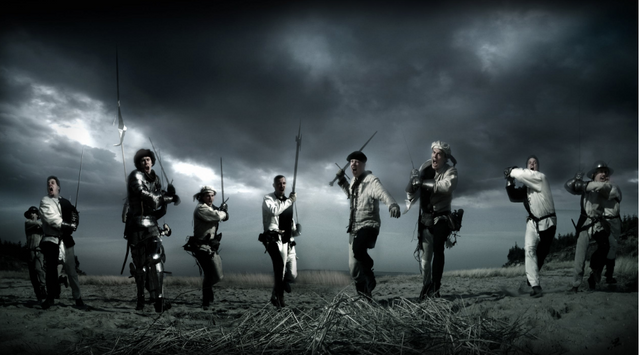 The book of Ahikar is not in the Biblical canon, but has some credentials that lend it some biblical authority. The story of Ahikar fits within the Biblical story of the Assyrian conquest of Israel. One story, preserved in the Catholic canon, is the Book of Tobit. This man Tobit was of the tribe of Naphtali, a Hebrew

The book of Tobit mentions Ahikar and his son Nadan by name and even includes elements of this story. Clearly the author of Tobit was familiar with the story of Ahikar, since the text of Tobit lists Ahikar as being the nephew of Tobit.

Ahikar the son of my brother Anael, was appointed chancellor of the exchequer for the kingdom and given the main ordering of affairs. Ahikar then interceded for me and I was allowed to return to Nineveh, since Ahikar had been chief cupbearer, keeper of the signet, administrator and treasurer under Sennacherib king of Assyria, and Esarhaddon had kept him in office. He was a relation of mine; he was my nephew. Tobit 1:21-22

Previously in the Story of Ahikar

We discovered the Ahikar's son, after receiving his father's position, mistreated his property and wealth and spurned his elder father, calling him senile. The king removed Ahikar's possessions from Nadan. Let's see what happens next!

Here resumes the story of Ahikar.

Nadan arose on the fifth day and took the king and the soldiers and the advisor and they went to the desert to the plain of Nisrin. And the king looked and behold, Ahikar and the army were set in array. 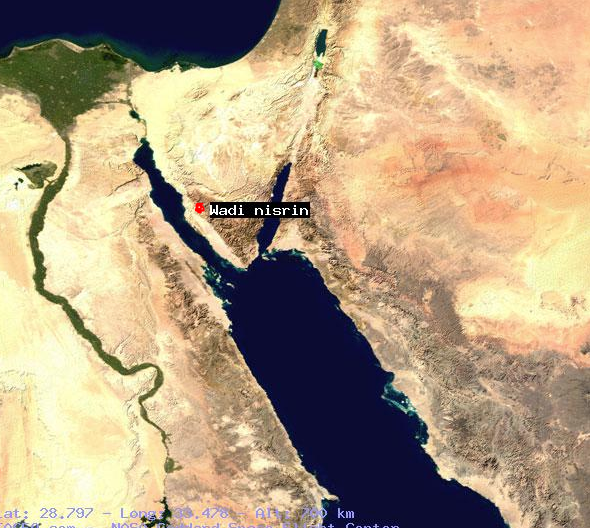 The plain of Nisrin is remembered today as being in the Sinai Peninsula, not far from the traditional sight of Mount Sinai. Image Source

When Ahikar saw that the king was there, he approached and signalled to the army to move as in war and to fight in array against the king as it had been found in the letter, not knowing what a trap Nadan had dug for him. And when the king saw the act of Ahikar, he was seized with anxiety and terror and perplexity and was wrathful with a great wrath.

And Nadan said to him "Have you seen, oh king, what this wretch Ahikar has done? Do not be angry, nor grieved nor pained, but go to your house and sit on your throne and I will bring Ahikar bound and chained with chains and I will chase away your enemy from you without effort." And the king returned to his throne, being provoked about Ahikar yet did nothing concerning him.

And Nadan when to Ahikar and said to him "Greetings, my uncle! The king rejoiced in you with great joy and thanks for having done what he commanded you. Now he has sent me to you that you may dismiss the soldiers to their duties and for you to come to him with your hands bound behind you and your feet chained that the ambassadors of Pharaoh may see this and that the king may be feared by them and by their king. Then Ahikar answered and said "To hear is to obey." And he arose immediately and bound his hands behind him and chained his feet. 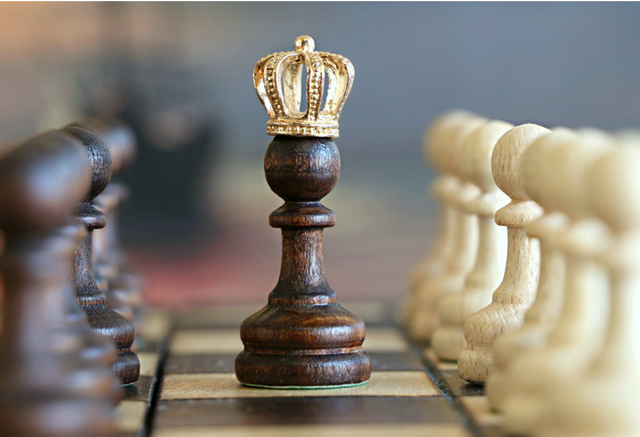 And Nadan took him and went with him to the king. When Ahikar entered the presence of the king, he did obeisance before him on the ground and wished for power and long life to the king. The king said "Ahikar, my secretary, the governor of my affairs, my chancellor, the ruler of my state. Tell me what evil I have done to you that you reward me with this spiteful deed?"

Then they showed him the letters in his hand-writing and with his seal. When Ahikar saw this his limbs trembled and his tongue was tied at once and he was unable to speak a word from fear, but he hung his head towards the earth and was silent. When the king saw this, he felt certain that the thing was from him and he immediately arose and commanded them to kill Ahikar and to strike his neck with the sword outside of the city.

Then Nadan screamed and said "Oh Ahikar, for shame! What good is your meditation or your power when you do such deeds to the king!" Thus said the story teller. 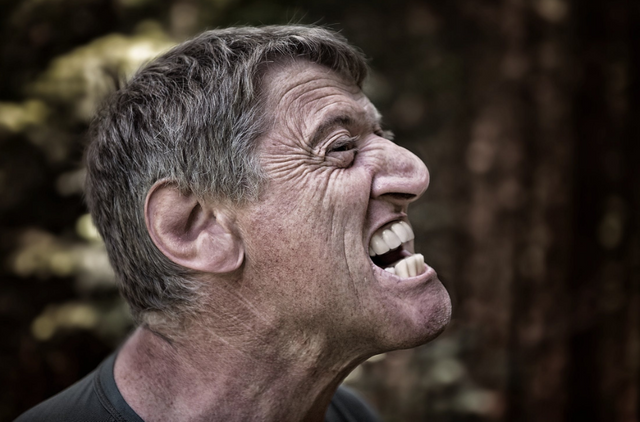 This concludes this portion of the Story of Ahikar.

Is this the end of Ahikar?

Stay tuned to discover the fate of Ahikar. Is he a goner? Will his head be separated from his body? Will Nadan get his wicked revenge? Find out in our next installment!

Let us bless His Holy Name in fear and reverence.