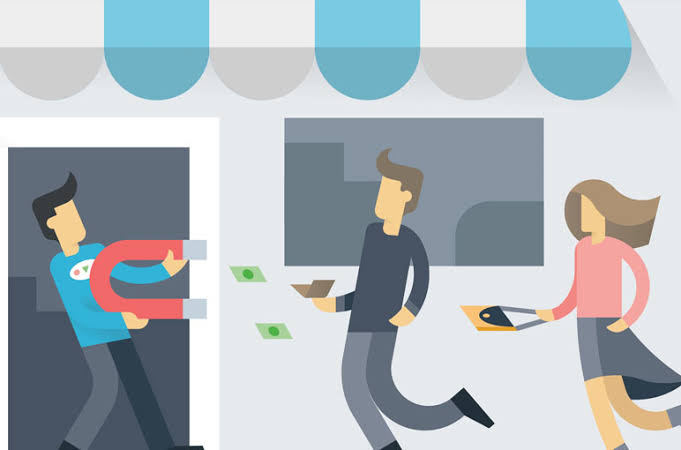 Loyalty is something that can't be equally given and loyalty as well cannot be equally taken. Truth is, we as humans, understands the concept of right and wrong. We have a discerning ability to place the quality of goodness or evil by just being observant or by experiencing it directly through the actions of people and because of this, we choose who we're loyal to simply because of our personal reasons which might not even make sense to another person. So loyalty is a sentimental thing so inasmuch as fear or obedience can be forced off a person loyalty cannot and here's the reason why.

I mentioned above that loyalty is a sentimental thing and because it often arises from deep down the emotions, it cannot be faked or concocted and hence it's very original and that's why loyalty can be freely given however it's expensive for one to deserve loyalty. "Trust" is one of the reasons why people mete out loyalty. So trust itself is often gotten throughout series of actions that proves the authenticity of a person and how dependable they can be and therefore the longevity of a person's dependability often earns them loyalty in the long run

In all walks of life, we involuntarily choose the people we are more loyal to. So loyalty can also come in stages and this is proven when a person decides to be more loyal to someone more than the group of people who they're loyalty to. It's like making a scale of preference amongst the things that one needs in their life and well going for the most pressing one. Without stressing it, people are mostly sentimental than logical and this is always evident in choices and decision making of people.

So loyalty can come when a person feels obliged or indebted to another person. For example someone who rescues a person from something that threatens their existence will automatically accrue this loyalty because there's a side, a very soft side of a person that's been appealed to. Like i said earlier loyalty cannot be faked, but it can be evoked and it can be bought. However loyalty that's naturally attained is hardly revoked. However we can decide to be loyal in the stead that we. can attain favours or goodwill from people. In essence sometimes we can find ourselves being loyal to others without a plausible explanation.

When loyalty exists without a plausible explanation for it's existence or origin it sometimes explains agape love or the thing you know as unconditional love however this is certainly diving into another topic entirely. Irrespective of who you choose to be loyal to, there's always an underlying and original reason why we chose to be loyal to them. We as humans are advancing and developing and hence everything about us become more and more sophisticated. Without mincing words. Everyone has a reason to be loyal to a person and disloyal to another while it might be vice versa for another person this proves that loyality has no rationality about it, rather it's more of sentiment and purposeful emotions

What Is Worth: What Determines Worth In A Vastly Competitive Market Such As Nigeria?

Capturing A Building And It's Skyline At Different Stages Of Evening

The Sun Has Glistened (An Original Poetry)

The Inexplicability Of Death And Why People Often Chose To Be In Denial Of It.

What Constitutes Difference In People Irrespective Of Being Exposed To The Same Things In Life? Nice post....and i also agree with you Loyalty is purposeful and also sentimental especially in Family and can also be bought particularly in politics, above all i agree with the fact loyalty cannot be measured equally and i feel it also evolve

Yeah loyalty can never be measured equally. Thanks for dropping by

For me, loyalty(outside of one own's family) is a lot like an endorsement from the soul: "does this person/company have values and attitudes that resonate with my own? Has he/she/it proven that is deserving of my unquestioned support?"
Nice post!