⭐️All The HIVE DOLLARS This Topic Generates Is YOURS Week Eighteen⭐️

I'm giving away all the liquid HIVE Dollars this post generates via a free raffle. No upvote, Resteem or Follow required (Although doing one or all three is greatly appreciated). Last week we had over 35 entries and I hope to improve on that number this week.

Smash that upvote button and hit that reblog button. The more HIVENS that upvote and participate in this FREE RAFFLE the higher the potential rewards are for curators and the eventual winner.

Having trouble deciding on what to reply with. Let me help you with that. The new Splinterland card edition is scheduled to be in presale next month (Subject to change). Let me know in the comment section if you intend on taking part. If so how many booster purchases are you aiming for? Don't play Splinterlands, no worries as always any comment counts towards a raffle ticket.

!LUV is a token which can be issued by existing owners of !LUV.

How Do I Attain LUV?

LUV can be purchased on the HIVE-ENGINE exhcange. You can also be rewarded LUV tokens from existing holders of the token.

How can I reward !LUV tokens?

You need to hold at least 10 LUV tokens to be able to issue LUV. You can distribute LUV by typing the following command in a reply to a comment or a post: !LUV

After using the command !LUV, LUV tokens will be rewarded by the account @luvshares. The tokens will be issued to your Hive-Engine wallet. The LUV token was created by @crrdlx. Splinterlands is a digital card game created by @aggroed and @yabapmatt. Game Play that give prizes that have monetary value are being played daily. You can start playing or investing in Splinterlands today by clicking here.

Hive Engine is a platform that empowers communities, project owners, fundraisers, developers, and businesses to quickly and easily build on the Hive blockchain like never before. Watch A Splinterlands Battle Below 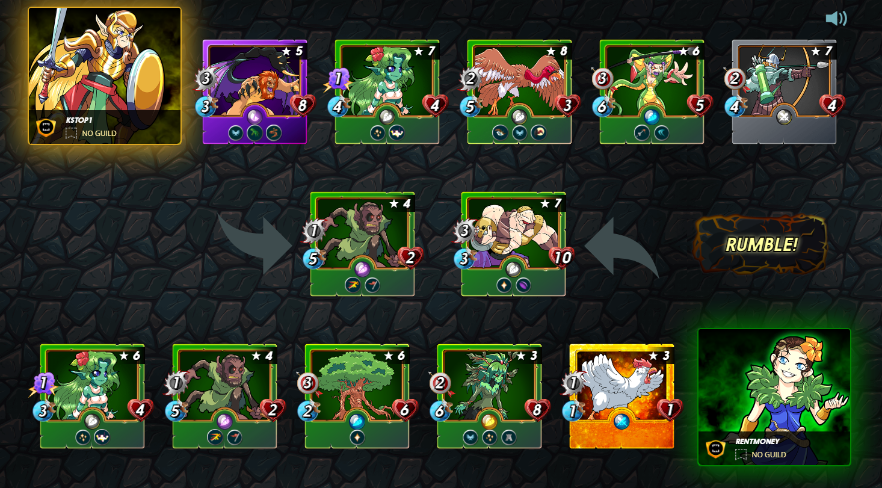 I'm going to take part, but not sure how much yet. I'm kinda cheap.
Reblogged.

I followed you a few days back. Really like your posts.. how can I upvote?
Ps any idea when the new packs will arrive?

You can upvote by clicking the the red icon next to the payout amount. 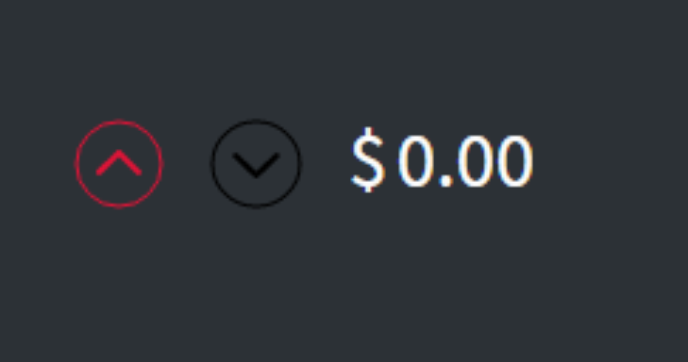 For presale Chaos boosters are planned to be released sometime this month (Subject to change). Pre-sale is rumored to last about one month and then regualar sale will start.

I am probably taking around 100 packs and hope for the best.
Nice work @rentmoney ...

I also made a reblog - https://www.splintertalk.io/@tinymouse

Let's try again, still gutted that the one time I won the HBD was so low haha.

I'll send some tip bots to help with that gut wrenching feeling :)

@riandeuk! I sent you a slice of $PIZZA on behalf of @rentmoney.

I'd like to take part since I only joined SPlinterlands recently and the packs were all gone. I think it would be nice to take part of a new set early on

41 likes but no comments?

Is normal, not everyone who likes the giveaway will participate.

Some are followers of mine that auto upvote my content because they are long time readers.

There's other possible reasons as well.

Give me the money😎 LOL

Well duck it give well my way den

Splinterlands is really amazing ... it is shocking to see the success, and wonderful.

Intend is such a strong word for someone in my position. I hope I'll be able to take part, but while I get more SPS than probably a lot of people, that's still not to say I get a lot. Between staking what I can and using the rest to do what I can to keep up and keep my airdrop amount from falling, I'm not quite at a point where I'm gaining ground yet. Either hive or HBD I could deposit for/ and sell for SWAP.hive would help me quite a bit right now as I've recently discovered pools and how quickly they can drain your funds if not watching closely enough.

Gunna be buying Pizza, Luv, and Engage slowly to increase my ability to reward people as well!

Please include me in the giveaway :) @finris

I'm planning on getting as many as they'll let me get ;P

Definitely planning to buy a few packs. Have been saving some HBD to exchange for Hive and then Dec at the time but not going to go mad as I want to keep my core Hive investment in Hive Power for curation purposes. I only own a handful of cards. Yes, literally a handful so I need to get a few more and could do with striking it lucky with a decent card or two. Upvoted 100% and Reblogged :-)

I will for sure buy. It all depends on what will they cost though. I'm stacking up Dec and staking SPS for it already.

learnt some other tokens from your post, good job!

Upvoted & reblogged!
Im gonna buy as much booster as I can. Been waiting for this from before August

I would like to be in the contest , thank you :)
@madnessinsane

I will buy at least enough for guaranteed air-drops/Promo cards/biggest discount.
Rehived for an extra ticket. !LUV ❤️

I'm in, and i hope to get lucky and win this time around.

I just started on hive so be lucky to win

I recently joined hive so be happy to win

I want to buy the next edition boosters. How many, I don't really know: on one hand, I can't spend whatever I want on them, but I think it would be a very good opportunity that I can't miss out. On the other hand, the presale will be limited to a certain amount of vouchers per day, and I don't know how many I'm gonna get with my actual SPS tokens. I'm saving to buy the most I can, though. I already reblogged it! Thank you for the giveaway.

I'm planning on buying at least 100 packs during presale. I don't want to miss out like I did with land. This will also be a way of using up all the potions I've accumulated from reward chests.

Would love to get my hands on as many presale CL Packs as I can manage.
However don't have that much staked SPS yet.
@summoner-cha

Commenting to enter. Thanks! @mcgilli

Hey @rentmoney, here is a little bit of BEER from @freeztag for you. Enjoy it!

Sweet i won the last one!

@pekora! I sent you a slice of $PIZZA on behalf of @rentmoney.

Hey @rentmoney, here is a little bit of BEER from @elricmoonslayer for you. Enjoy it!

Awesome, count me in!
!BEER