melissaofficial (65)in Faces of Hive • 9 months ago

Do we really care about everyone on Hive??

I will make this post as brief as possible. I want many persons to see it. One might say I am not on Hive for the rewards but let's be honest what are you here for?? Well we all might have an honest opinion about what we are here for. I know some persons who came here just to support others, I know many who are concerned about themselves and what they can get and won't even reply your comments or ever vote you even if you are selling long life.
Few times I have mistakenly posted in the wrong communities but that's not fully my fault because most communities don't care about what you post or what you can offer.
If not for those auto voting me I won't be here and the few persons who out of kindness have decided to assist in one way or the other that am able to stay here.
Worthy of mention is
@majes.tytyty (constantly supporting and encouraging)
@rightwing670 (always helping my poor life)
@votebetting ( always auto voting me)
@galenkp ( always open to talk to you no matter who you are)
@pooky-jax (together with her husband they have supported greatly)
@krazzytrukker (together with his wife they kept me posting and always sending me Hive and has a personal interest I. The kinda of life I live)
@nanzo-scoop( started voting me since the steem days till now)
@nathanpieters ( supported and donated generously to help assist the kids that were dying during the Lockdown)
@atma.love( 1k hp delegation )
@maxsieg ( He has helped me in ways I can't repay him, despite my my short coming he still has a way of coming to my assistance and helping out and currently I owe him alot of money)
@acesontop (for always assisting with those reblogs)

Honestly I don't know how to say thank you. To me this are the real whales, not the ones with the Hive power that vote only those who can vote them back. Apologies to those who have voted me without me mentioning them.

I am here for the money and to make friends.

This might not sound good to the ears but that's it I want to grow in rewards. I have never seen voted upto $40 since I started blogging. Please is not everyone that has the kind of talent you have, appreciate people the way they are and if you try to change them and they refuse accept them the way they are. 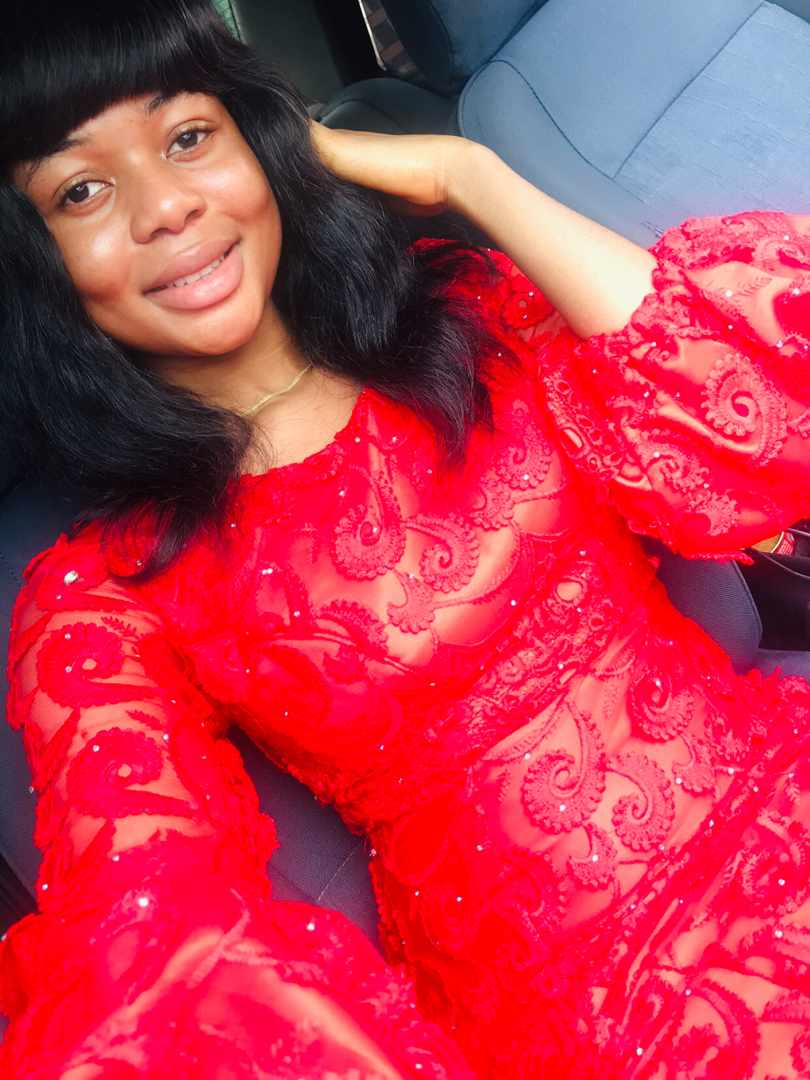 What else should I do to get your upvotes and good posts payout???? I am tired tbh. Should I just power down and say it's over? Was my Hive account built in a manner that the upvotes can't go high?? I am tired

Your honesty is refreshing.

I come here to the Hive only for the enjoyment. Many days I am just too tired as I work long hours.

My advice is to keep doing things exactly as You have. Do not expect a large payout. Just keep sharing your life with us here when you feel like it. Use what little you do get as you wish. It belongs to you. If Hive ever does go way up, then the little we see will not be so little.

Thank you so much @krazzytrukker, I see how much support and encouragement you have given to me to be here thank you very much, remain bless and have a wonderful Cathursday😀

For those who are not aware of it I decided to become involved with Blurt. Interesting how the founders and Witnesses are so different there. So helpful and positive.

I am also building a curation program there as well. Sure the value of the token is low, but if you look at who is dumping their blurt you will understand why the price is low.

I used to post my daily challenge on hive to blurt. I think I will dust the account and resume posting on blurt. Glad, I came across this your comment on this post that resonates with many.

Private message me on Discord I will give a couple of tags that pay well. better than my curation account

Ok. Just did that. Thanks.

You should post on Blurt with the right tags, communities are ready to support you

Even if you use the wrong tag you won't be punished with a down-vote or a flag.

what do you mean by the right tags? Have you checked my Blurt post and see the tags? I used relevant tags and it has been desert form any support. Check blurt.world/@turpsy, if you think I am doing it wrong.

I have a post promotion channel for Blurt on my Discord community. I am not delegating out any of my Blurt except for those who work for me, so the voting power is strong for both the curation account and my personal account . Users are starting to use r2cornell as a tag and it is one of the places we look when curating. Hope to see you there.

Might give it a look in a couple more months once am done powering down here. Need to understand better how the security of keys and such work. I don't understand how all these clones can pop up knowing our keys but the people cloning the chain don't also have them.

If you lose your keys and password they cannot be recovered on any of these platforms. You would use your steemit keys to initially log in to blurt and then you could change your password and keys on Blurt, so they would be unique to Blurt.

My dilemma right now.... I need help as well

We have good people here willing to help. Connect with them.

I hope you help put me through as well. Nice meeting you here.

This is a big problem with Hive, and steemit as well. Those with any kind of voting power usually ignore those who are struggling, no matter the quality of their work. Some want you to "suck up" to them, but then their communities feel very much like a cult. Many are to quick to punish newcomers or anyone who makes a mistake. Many never tell you why. Sometimes there is just no logical explanation, except maybe it is in there nature to do things to others.

I know I just keep the curating programs and have not published for awhile. I delegated extra to the curation project and I am selling both Hive and Steem.

I figured with all that went on well before the HF that created Hive, that those problems would just move to hive. Unfortunately that is exactly what happened. Those that think they are always right and were behind the HF cannot seem to realize that they are part of the problem. Fault never is one-sided. It typically is two-sided.

So one has to be happy with the "crumbs" that come their way or move on.

Not many will say it like it is, or they will be attacked.

Something I do not think I wrote about when I was active here is that I had a number of user who took it upon themselves to research me to try and prove I was not the person I was and was up to no good. Some wrote articles that stated they could not find anything contrary to how I present myself. There may have been others who just never bothered to post any of their findings.

There were numerous times I thought about walking away. It reached the point I was not posting very often and some users started down-voting and flagging on my curation account. An account that was begun to help those who get little notice. When that happened I decided that was enough. I would do what i could to keep the curation projects going, but I was pretty much done with posting in my personal account.

It is sad, but I am sharing a little of my experience, feelings, and ultimate decisions. Please do not take this as a criticism to all. There are many wonderful people on both platforms and I was lucky enough to get to know them.

Not sure if any of this helps but you are a good person and I wanted to share it with you.

When one person reasons and hears your cry you feel better. Thank you for this comment, at some point I thought I was the only one who saw Hive same way steem was. You basically had to worship the whales to get anything. I wrote that from my heart because I couldn't hold it again. Like you said those with the voting power don't seem to give it to those who need it. The theory of the rich is applicable here on Hive and it's true those people I mentioned have been exceptional and truly helpful. Thank for your comment.

I know what you’re saying. Blurt seems to fix many of the Problems.

Congratulations, your post has been manually curated by @r2cornell. We can also be found on our hive community: (https://beta.steemit.com/trending/hive-152200) & (https://peakd.com/c/hive-152200/created) as well as on my Discord Server located at: https://discord.gg/EjQxYgq Congratulations @melissaofficial! You have completed the following achievement on the Hive blockchain and have been rewarded with new badge(s) :

this is too hard to express my thought and earn money on this platform than steemit. also i am new on hive. this is very tough for me to continue on this platform. can you help me in this regard dear @r2cornell??? yours kind............