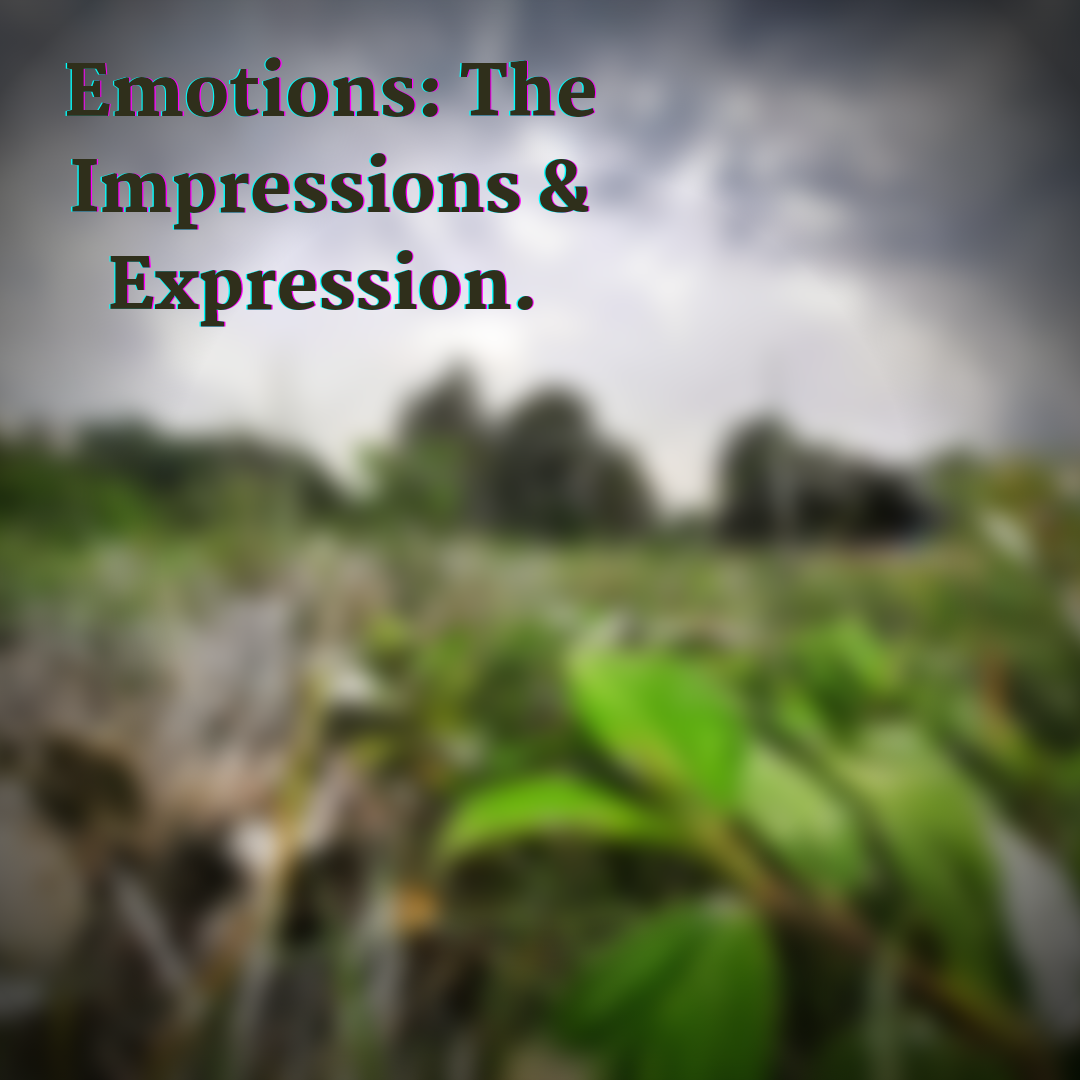 When I was younger, I listened to both Sia and Adele. The former depicted a conqueror of love in her songs, while the latter illustrated being overwhelmed and broken by her inability to handle the pain that came with it (love). A direct juxtaposition of two women who are differently enabled in their own ways.

However, the former's ability to take positives from heartbreaks and romantic situation would be generally applauded, while the latter's inability to do so might be taken for weakness. Nevertheless, this isn't true, in life, there are times we decided to be gullible, penetrable or expendable to others, while this isn't originally who we are, we decide to be like that because of our passion, adulation and love which we hold. Choosing to be accessible to others is a choice we make, especially when we're in love.

While some would choose not to be so due to a previous experience, others might just forget their previous experiences and open up their hearts to new feelings. One a logical perspective, some decisions and actions we take in the name of love can be foolish when scrutinized rationally.

This is because love doesn't conform to logical reasons, it doesn't consider consequences or align itself to the danger or pain that might result, when it totally becomes sour. People, however, are awakened when love turns sour and the feeling of regret of being useless or foolish becomes more evident in them. Truth is, the human nature can be exploitative. When people open lowers their guard to accept others in their life, these people they've taken in, can prey on these selfless Inklings and feelings.

Choosing To Be Vulnerable

This is to say that people have the ability to exploit something as pure as love to their own advantage. Originally, it's a clueless feeling, it is we ourselves who make it definitive, give it diverse meaning; it is the people we decide to express it to often determines what we make of it. Choosing to be gullible is not a weakness, it is making a decision to open despite understanding that this openness can result in injurious feelings.

This is why we must recognize the emotional sacrifices of people and do right by them. Like I said earlier, it is in our nature to be manipulative, however we are of that capacity and dominion to choose not to conform to it. It's important to respect the strength which people have put in to lower their guards, we must respect this, rather than abuse or take advantage of it. The Feedback To Emotional Outburst

Sometimes, a person's inability to handle pain is frequently seen as a weakness, while another person's capability to do the opposite is regularly celebrated as strength. In life, people are frequently considered weak-willed for expressing certain emotions' in publicity, either through their actions, songs, the thoughts they hold and the things they say.

Generally, it is perceived that emotions makes one impure and erratic and while this is true, it is far from being always true. Truth is, it is the feedback we render to people's outburst of emotions that generally gives meaning to those emotions. For example, when a person expresses anger or transfers aggression, feedback can come either negatively or positively. Normally almost everyone would react negatively to a transfer of aggression, this is because doing so is a defense mechanism.

However, this doesn't make is utterly pleasant. Reacting quite indifferently, calm and collected can imbue a different sensation to the conscience of a person who is harshly transferring aggression to another person. This means that we're human. When a person expects a harsh outburst or reaction, and they're met with a milder one, it creates a ripple within them.

Sometimes bringing a halt to the sandstorm boiling inside them. People are different in their capacities, especially when it comes to tricky situation. At the end of the day, respecting people's emotions and not judging them unfairly for overly expressing it, is how to always remember that we're human. We can choose to love or express emotions rather differently, not one of these ways signifies weakness.

Circumstance Or Self Induced: How Do We Generally Lose People?

Financial Literacy For Beginners & The "Unaware"

Lessons To Learn As A Potential Nigerian Migrating To Another Country.

Buying Education; Missing Out On Knowledge (Ignoring The internet As An Important Learning Tool) [Part 2]

True! When you express you emotions too much especially LOVE, you are seen as vulnerable and you will be exploited. We need to love but also know how to show it and not look vulnerable or open to exploitation.

It's difficult not to be vulnerable, sometimes we become vulnerable without even knowing. Loving the wrong people right is an example of this. Thanks for dropping by.

We cannot control people's feelings towards us. We cannot stop them if they say it's over depending on their reasons.

However, we can control this thing called Love to an extent. If you truly desire the next human, you can work your way into their lives, and stay for as long as you want.

As long you give them the pleasure and sense of worth that the society is withholding from them. They stay loyal to you

This is the reason we always fall victims to lovers in disguise. They have the key to make us happy at one minute, and wreck us the next minute because they choose to be the ones who call the shots.

The day the human who is always hurt by love decides to call the shots, things will change. It, "Seduce or Be Seduced". Choose the former and not the latter, and watch how the universe makes a lover out of the person you love.

Seriously?? Really?? This is such a surprise response 🧐🤔😳

Congratulations @josediccus! You have completed the following achievement on the Hive blockchain and have been rewarded with new badge(s):

Thank you @ecotrain, it was a pleasure writing this one.

You're welcome @josediccus 😊👍
Support us back and vote for our witness.
You will get one more badge and bigger upvotes from us when we notify you.

Choosing to be accessible to others is a choice we make, especially when we're in love.

I totally agree and we alone can decide to take back that choice when our love is taken for granted but it seems like some people don't understand this yet. They feel love chose them by reason of the person involved.

Choosing to be gullible is not a weakness, it is making a decision to open despite understanding that this openness can result in injurious feelings.

Indeed that is true strength. It's like setting up oneself for possible hurt, if things don't end well.

We can choose to love or express emotions rather differently, not one of these ways signifies weakness.

And this my dear is the conclusion of the matter.

Thank you for sharing @josediccus