The Creator/Consumer: What Are The Metrics, The Diversification And The Similarities?

josediccus (77)in LeoFinance • 6 months ago 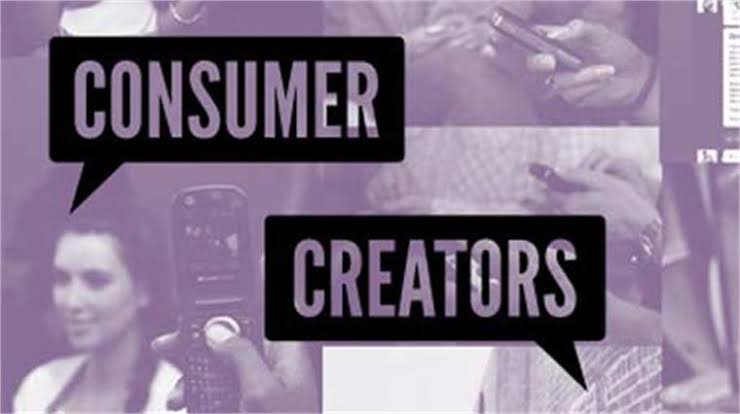 Sometimes your most credible and audible audience aren't your best supporters or well best rewarders in the content creating space. People create content to get it seen and secondly to get it rewarded, while some people might want the percentage to be 50/50, others would slightly want this to differ but then majorly people create contents for two reasons; to get it rewarded to get it seen, other sub-reasons will definitely fall into this categories. However there's vanity when there's content and it's only rewarded but it's not given feedback or consumed. A content creator would at some point want any form of feedback, whether biased, constructive or even unoriginal to some extent.

But then if there's feedback, multiple and a content is seen but then not rewarded then there's no motive to create even if the essence is there. For example If you have some multiple ingredient intended for cooking but then there's no gas cooker or a stove then there's no means at all and this diminishes the intent through which you've purchased this ingredient in the first place. But then what do you first do when you come across a content? Reward or verbally/written appreciate? Most people might go for reward because sometimes a consumer knows when a creator is contenting solely for gains because it'll be present in the way the content is presented or even in the underlying tone of the content.

This isn't 100% always, but then it's majorly a consumer that knows if a content/product is well done or poorly done at least to the largest of degree. So irrespective of this, a consumer knows what the content bringer wants while a content bringer knows the reasons or why a consumer consumes their content; whether it's because they originally enjoy it or whether they just want exposure themselves or whether to be in the good books of the content bringer. This is specifically a metric with which most content bringer identifies his audience, divides them categories and knows who is who. But then there's nothing like "content is king" it's important to understand why you're creating in the first place else content is nothing 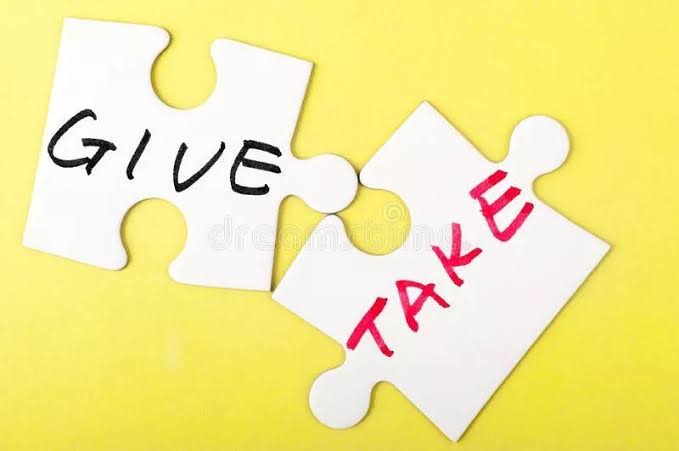 Truth is, some consumers loves all kinds of content, while others just focuses on only one. In the Blockchain social media aspect majorly everyone is both a content creator and a consumer, while a few others are just investors/part time consumers others can be content bringer alone adding no value to the social aspect of the chain but also rewarding good contents. Some others might just be there to bring content, take the rewards and go over to other centralised social networks to engage rather than bringing the engagement to the chain. Truth is, a lot of people comes with different motive it's of course very easy to identify these set of people and choose the kind of people you want to consume their content and they in turn consume yours. This might seem stereotypical but then this is some people and this is the behaviour they tend to exhibit.

So then a consumer sometimes majorly feels when they've rewarded a content it has served as both monetary and feedback appreciation. This is mostly true but not always true. But then time is of the essence and that's why sometimes we have more content and less appreciation for its quality but only in feedback and not in the monetary aspect. However mostly a content bringer will sentimentally chose the monetary reward and get comfort in it but then with time this might accumulate a sense of personal worthlessness to a person who's a content bringer but this might of course take a very long time since value is often reciprocated through money.

However, it's important to know your space, the people you find valuable as both creator and consumer. Some people majorly have a metric for the reasons why they consume a content. They might naturally love the content, it's quality and it's essence while forming a huge bond with the bringer of the content. This is of course a high percentage of people on the chain and even me to an extent. Everyone loves to kill go birds with a stone, but then it's imperative we love our content more than the money else we might become too greedy and lose the right attitude. However it is, open up your space and discover, a stereotypical pattern of behaviour is however harmful to the chain itself.