It’s a storm cell exploding… Bitcoin had a role of slow burning fuse, but with the last 10% jump to 13.200, we will not have to wait long for a terrible explosion of the fiat financial system. We have clear signs on that…

A week ago, on October 15th, Kristalina Georgieva, IMF Managing Director, held a speech over Zoom, entitled A New Bretton Woods Moment. You can find her speech at IMF YouTube channel under Annual Meetings 2020 | Virtual Plenary Speeches. Her speech quite conveniently starts at six hindredth sixty and sixth second mark [11:06] of this video

In short, she has announced a bombshell – that the financial World based on Bretton Woods agreement is over, and that a new agreement is necessary… calling it “Our Moment” with a BIG SMILE! A disaster she was looking forward.

In the normal society, media would jump at the IMF announcement that fiat is worthless. Not the corporate media. As Kristalina explains, IMF is founded on December 27th 1945 as an institution with the goal of reconstructing the international payment system, on the basis of Bretton Woods Agreement. Previous financial system perished with the British Pound as a global currency, in two great wars during the first half of 20th Century. Someone may say that those wars cleared a way for the IMF as a ‘global solution’. Today there’s ‘a need’ for another change of financial system but we can’t have such massive wars without the destruction of the planet. So, how to destroy economies of the World without a war? Declare a pandemic hoax! Catastrophe needed for The Great Reset! And she is finishing her speech saying with a big smile: “This is our moment!”

The Great Reset – The global elite’s plan for the planet, short version (Duration: 3:38)

It’s a situation is similar to the one of the Greek tragedies, where the Chorus announces the events, but it is still not known what will happen to the protagonists. Since it is a tragedy, the outcome can be guessed. Actually, at the alternate media, many already did guess the outcome. Listen for example to our @keiserreport, Max and Stacy, who warned to this situation FOR YEARS:

You can see down below the video “Emergency Broadcast – IMF calls for Bretton Woods Monetary Renegotiation As Predicted” Simon Dixon has put up on October 17th, just after the IMF event, translating the euphemisms from the mouth of Kristalina Georgieva, and which Max Keiser was refering to.

Simon Dixon thinks China was a testbed for a new global digital currency, but since they have gone too far with their currency, the West now most catch up, together with a massive surveillance&control technology:

Aside from his completely wrong notion of socialism, Simon Dixon has brilliantly ‘translated’ balooney phrases of Kristalina Georgieva, and dismantled IMF plan of ‘radical monetary reform’, which is actually a plan for enslavement of global population. You have to see this full video.

You also can listen to a wider analysis by Michael J Matt, of The Great Reset scheme that includes decisive influence into US elections, breaking of the World economy and financial system, removing of sovereign national states, Covid-19 (20, 21, 22…) terror with full totalitarian control of society through compulsory vaccination and central banking digital currencies…

You may look for a salvation in decentralized cryptocurrencies. But then, you will have to learn the basis, or you will have to give up your freedom for ‘convenience’ like PayPal is ready to offer…

A few days ago, Bitcoin soared over 10% up at the news that PayPal will allow payments with selected cryptocurrencies. Those will be Bitcoin (BTC), Etheruem (ETH), Litecoin (LTC), and Bitcoin Cash (BCH). At the news, PayPal (PYPL) reached all time high $215.87 on Oct. 21, at the NYSE. Bitcoin went to $13,200. Good news? No. It’s a scam that allows PayPal function as the new crypto bank with a complete control over your decentralized cryptocurrencies. It is done at the same proven scheme already seen in the domain of centralized social platforms, explained in the movies posted in the text “A Technology of Enslavement”. It goes like this: “oh, you are to lazy to learn? OK, you can have free service, but you have to give us all your data. We promise we won’t abuse it!”

This is, of course, the most brazen lie. Your data is “a new oil!” PayPal is effectively a trap that completely controls users who are lazy enough to learn keeping their blockchain keys. You can buy crypto through PayPal, but you must keep it there. PayPal owns the keys, and you can only spend your assets through it. Which means all your transactions are under the watchful eye of the system. All the benefits and advantages of the free and anonymous transactions are taken away. Listen to Christy Ai and our @benswann:

The Great Reset is an attack on global population at every front.

Everything IMF has done so far was never intended to help common people. Their toxic policy was always aimed towards making the rich even richer, and poor even poorer. Letting them ‘fixing’ the World problems, would be like letting foxes guard the chicken coop.

That system is meant for plunder and destruction, and, as we said, it must be destroyed to leave a good reason for Kristalina and her associates to create a new ‘Breton Woods’. The system that will be designed to enslave and control global population. The only way to save yourselves from this storm is – and I have to repeat, because it’s true – to educate yourself. You have to learn a simple way of making your bitcoin keys, and develop a discipline in keeping it. It is a matter of survival.

The Bitcoin Life Raft: The End of Monetary & Fiscal Policy As We Know It (Duration: 34:52)

At the same time, that means, we can get to a moment when the states will criminalize using of decentralized cruptocurrencies. Yes, they will probably try it, depending how successful was the Coronavirus Hoax project. The Coronavirus Hoax is one big battlefield made for building a surveillance infrastructure, a legislative that will allow prosecution, and a test of controlling the population through brute force. Can this plan be thwarted?

Absolutely. All of the free people will invest some time learning the advantages of blockchain technology and keeping at least the bitcoin keys. When you learn keeping bitcoin keys, you will know how to keep your keys in many other decentralized cryptocurrencies. Direct transacting between users efectively keeping you out of reach of the central banking system. You will not only learn to keep your value, you will also understand how easy it is to bring up new economy on decentralized cryptocurrencies and without intermediaries. It is more than a life raft – it is a new World without any posibility of a totalitarian fascist control. Then we’ll open the last question. What if states forbid use of cryptocurrencies? And the last point: this plan will fail because of the conflicting interests of the remaining totalitarian states themselves. It will fail because the centralized digital currencies issued by the states will be a point of infliction. In a hybrid war you will have another front open – virtual currency front. Every CBDC will be a legitimate ‘honey pot’ ready to be attacked. As Andreas M. Antonopoulos has explained centralized systems cannot be protected effectively… which means those project are essentially doomed. Aside of the intelligence services of the states, that will start a virtual war attacking enemy states, the game will be further complicated when hackers find weak spots of those currencies. Their value will plummet, and guess where will be the value of bitcoin? Well, the best way to know is to keep comparing it to gold:

The World indeed needs a reset, but a reset based on removal of a renegade rabid plutocrats hell-bent on controlling the Globe…

I'm really glad that I wasn't the only person that caught the fact that PayPal only allows you to send crypto there and not send it out. you can cash it in with them but it's like they are hoarding and compiling it....

That’s exactly what it is, @ganjafarmer, and also linking the personal data to the crypto users with the aim of transaction control. Ominous stuff…

Well at the very least it has started a fire under the banks to get them to accept Bitcoin and help the cryptocurrency world out of this little slump because of the economies.

Let alone all of the investors got some funds and as well as me...

IF YOU STORE YOUR BITCOIN ANYWHERE OTHER THAN A PRIVATE WALLET, THEN YOU'RE AN IDIOT.

You can consider this a chance to count the number of idiots on the planet, @logiczombie 😉

Every "exchange" can be "hacked" (or coerced by government) without warning.

Every "payment processor" can change the rules on you at any time. 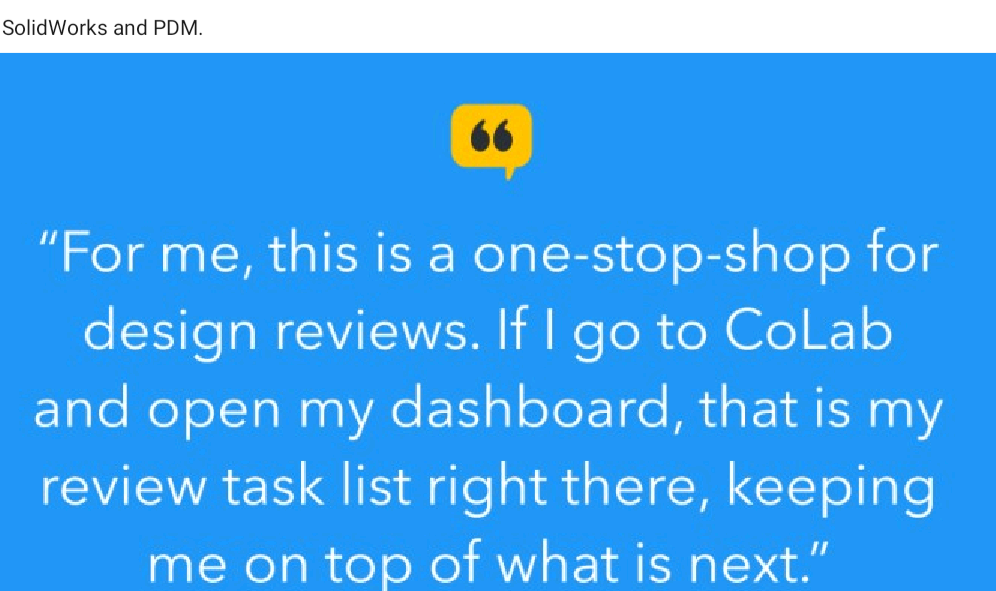