The Unique Spending Habit Of An Average Or Low Income Nigerian Earner.... (The Money Way) 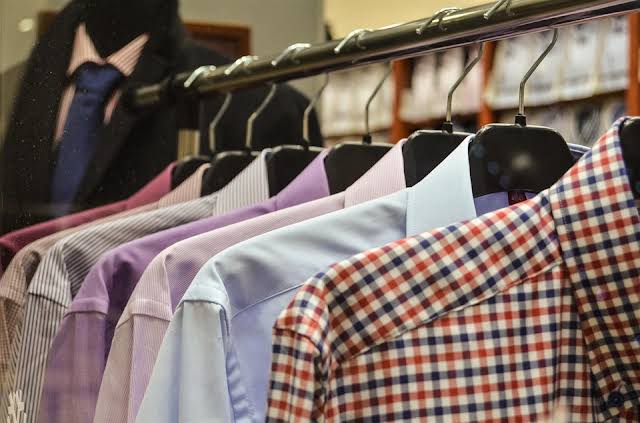 Sometimes we say it's greed when someone wants excessively more when they're only having a purchasing or bargaining power that's quite less but then this isn't totally true especially for people who are average earners looking to make most of what they have, purchasing more to attain value for their hard earned money. In Nigeria for example most people have or has a unique spending behaviour and probably this is to beat the pangs of endless inflation threatening the value of the naira (₦). The market is totally segmented to of course show various ways through which people can spend their money and still buy value to an extent

For example when it comes to clothing we have the first grade, the second and maybe a third, then we have the okrika which is of course UK used clothes being imported into the country. Now I for one I feel most UK used clothes has very good fabrics and hence last longer that some fabrics made in the county. But then, most people simply won't buy simply because: they're rich, they degrade UK used clothes, they can afford something more expensive. Now I'm not saying all UK used clothes are good what I'm saying is that sometimes it's got better fabrics and I'll give you a narrative from my point of view.

For example I can not afford first grade clothes, the one in the region of ₦30,000 (thirty thousand or higher) this is simply because I don't have the money, neither can I affordable second grade clothes as well but then I can afford to buy third grade clothings the one in the mid region of ₦5000 Nigerian naira. However because I can afford it doesn't mean I'll actually buy it. Now I won't buy it because I have a scale of preference and I must spend money on something else, important as clothes as well so however I'll make some of my clothes infact 70% of my clothes third grades but then purchase UK used clothes for the remaining 30% and why is this so? 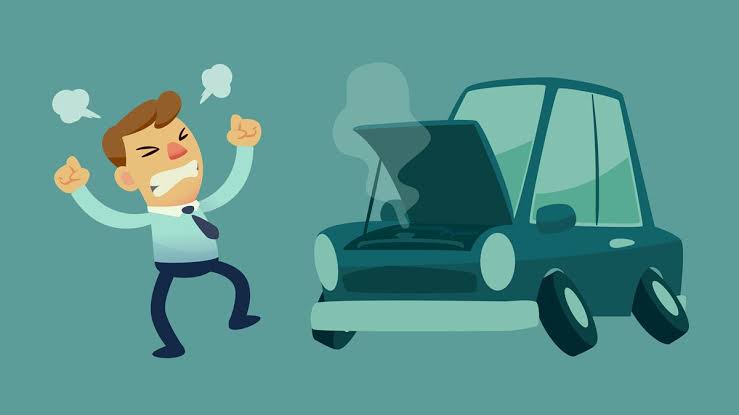 My spending habit and behaviour will of course revolve around my income. This doesn't mean that I'm choice-less or not wanting to attain value for the meagre amount I'm spending. This is where that atom of greed comes in: pricing these clothings at an exorbitantly low fees which might not even yield much profit for the seller who is in turn also very greedy by wanting to make 900% profit on a clothe with poor fibre and poor quality as well. However when you don't have much money you're forced to look for value in very cheap things and sometimes this is often a necessity else we'd buy valueless things because we don't have the money and means. This is to say that some cheap things can be valuable and quality and the reason why cheap things are considered less sometimes can be bizzare. For example people who are rich will never buy cheap things no matter how quality or good it might be

In conclusion, a regular average nigerian earner with a fragile source of income wants to buy good quality for having less and the disadvantages to this is that sometimes we buy amiss and spend excessively again just to buy that expensive thing we actually didn't want to spend money on in the first place. The truth is, we as Nigerians needs to understand that it's not everytime we'd be lucky to buy quality at a cheap rate and this is simple; quality is mostly expensive and we can't dispute this. However sometimes we might be lucky to buy quality at a cheap and affordable rate. Sometimes the looks of something determines it quality sometimes it doesn't, we might not know however this doesn't mean we shouldn't always seek for quality even if it we have less it might help us buy better even when we have the means.

Interesting post! Over here there’s no first/second/third grade clothes but of course inplicitly it’s ‘hidden’ behind the brands you buy, some are just better than others. Also, over here here it’s very trendy to buy and wear used clothes! It’s seen as more sustainable and ‘environment conscious’ to buy secondhand or even vintage clothes and you get a lot of compliments when wearing a unique second hand item :-)))

Over here it's just the opposite. Vintage or really used clothes are considered to be only for the poor and it's more classy to wear new clothes over here and basically first class clothes are overhyped and pricey and sometimes it's only the rich that can afford them. Used clothes are equally quality but then rich people will never go for it. Thanks a whole lot for your comment and support.

There are many truths in this article. It so obvious that so many people will want to blend in to the dressing of the society. And not just the dressing, but the class of dress, which sucks because most of this peeps don't have the capacity handle it properly in terms of cash.

Many just wanna feel they belong. And in the process of doing so, they push away the little they have been able to gather for something not worth it at all.

Definitely right, this is the Nigerian way of life sometimes we tend to want to overstate it, feel like we can spend much by raising our shoulder up but at the end it boils down to buying value for the right price. Thanks a lot for the comment

I had a friend in the clothes flipping game lol thats rough but you're right, man's gotta make a dollar!

I agree with you. We should set our preferences and should spend on necessary things only.

Definitely, necessary things are important to spend on especially when income is really limited.

My spending habit and behaviour will of course revolve around my income.

This is so true. Well done brother.
Meanwhile, if you see the downvote, it is not intentional. My hand mistakenly touched the button. I’m sorry man!

Yeah I guess we make the downvote mistake often. It's no problems really, thanks for your comment.

Thanks brother. Yeah, you get it

You nailed it brother.
✌️