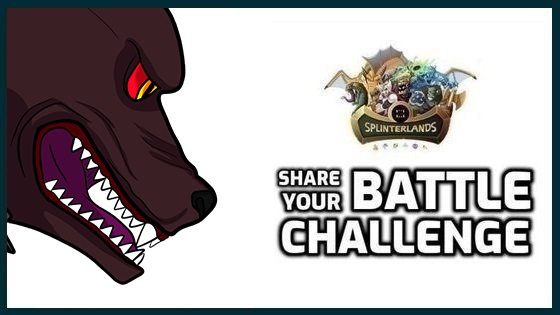 One of the more intriguing cards is being highlighted this week in the Share Your Battle Challenge. This is the Cerebrus

The Cerberus is a rare card from the Fire Splinter and can be seen as a first-place tank for low mana battles. The stats are generally really good for the 4 mana cost with 7 health which regenerates, 7 health, and 3 Attack on 4 speed with the extra ability of retaliation. It is quite expensive on the market with a single card going for 2.85$ at the moment. I personally use this card all the time while at the same time I'm not all too convinced that it's that good given the fact that it's quite vulnerable on the health as a 1st place 'tank'. There are plenty of game rules where it shines (2nd or last place in matches where Melee can attack from all positions). When it comes down to value for Mana cost it is excellent, in terms of Value for Dollar-cost let's say there are cheaper options right now. 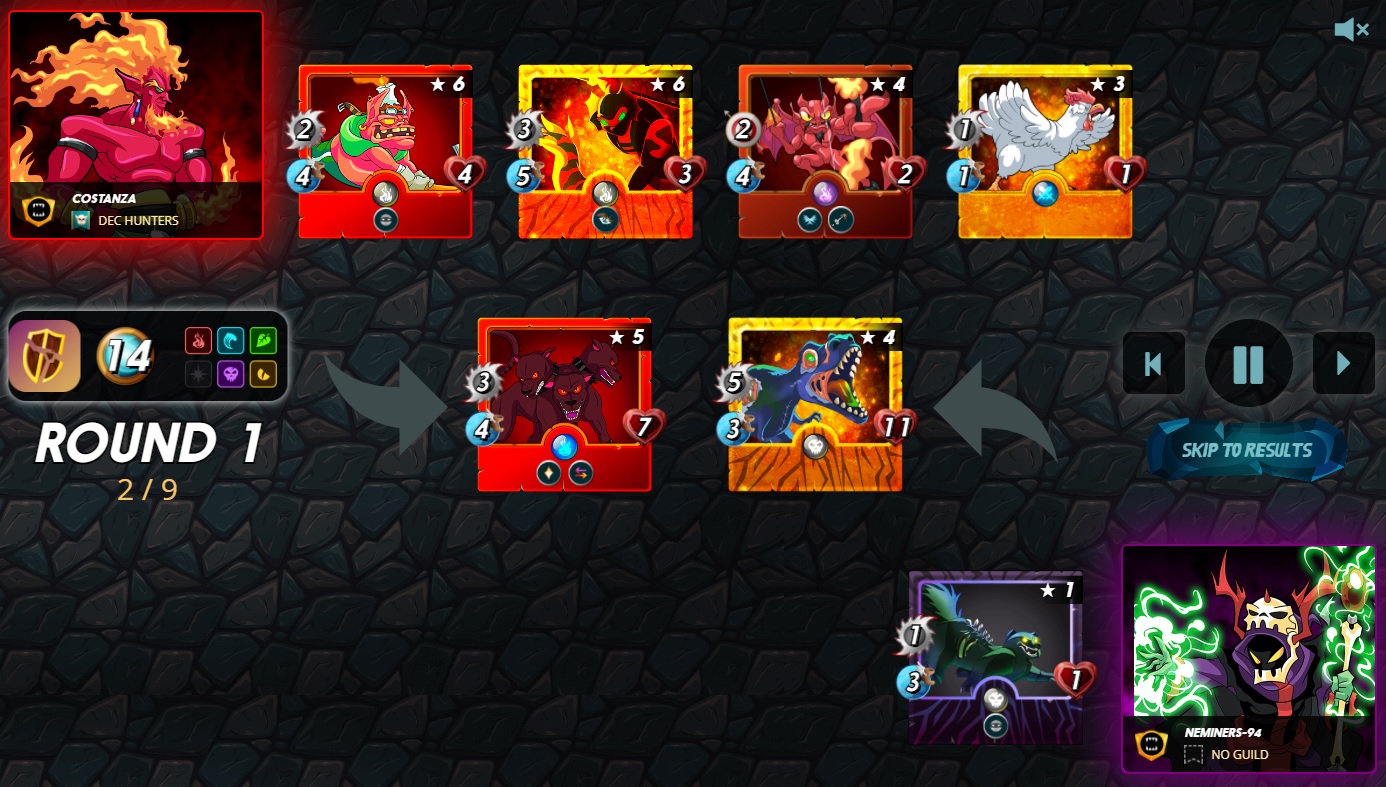 The combination of having low mana usage to select monsters and No Armor being allowed made the Fire Summoner an optimal choice with the Cerberus as the firts place tank followed by 2 other Melee Monsters to make use of the +1 Melee Attack from the Fire Summoner in the Kobold Miner and the Serpentine Spy . The 2 Mana Imp Bowman with 2 ranged attack also is a well-suited option with the Golden Furious Chicken as the usual protection against Sneak damage. 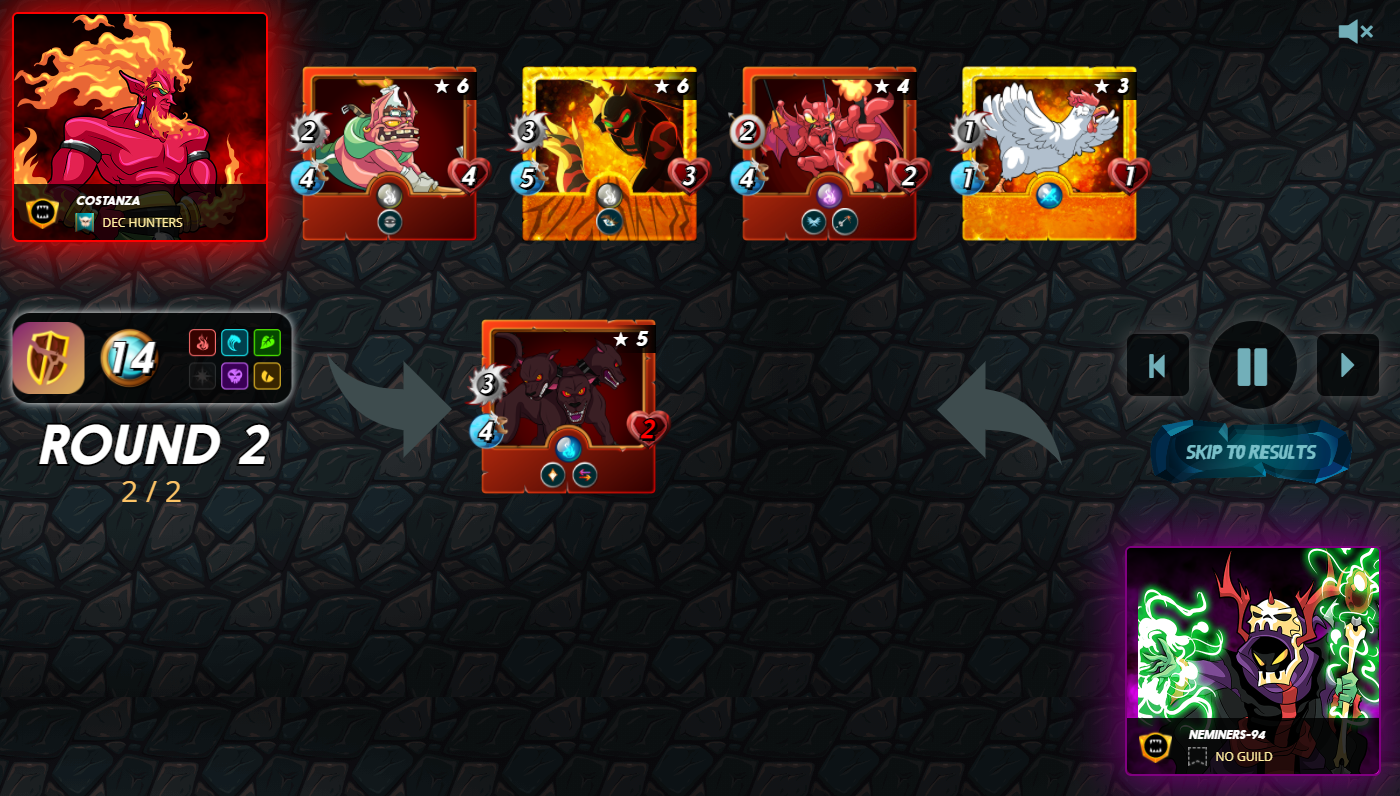 None of it really mattered though as I was facing a bot who played a poor deck with lower-level monsters which is something I have been nagging about for a long time now as it is so clear that all balance in this game is broken with no real intentions from the devs to fix or improve it. Just to show the difference, I calculated the price both decks currently cost on the market.

So yeah, a deck of 133.82$ vs 20.03$ isn't exactly providing a gaming experience where any form of skill is involved. I wrote early this week how I see Splinterlands currently being in an Euphoria Phase (See Post) and that I wouldn't really recommend the game to a version of myself who is not in it yet. I keep this opinion right now and even though I stay in the game keeping nearly all of my main cards, I did start selling some of the duplicates I accumulated over the past 2 years.

Nice thumbnail and well done with the lineup.